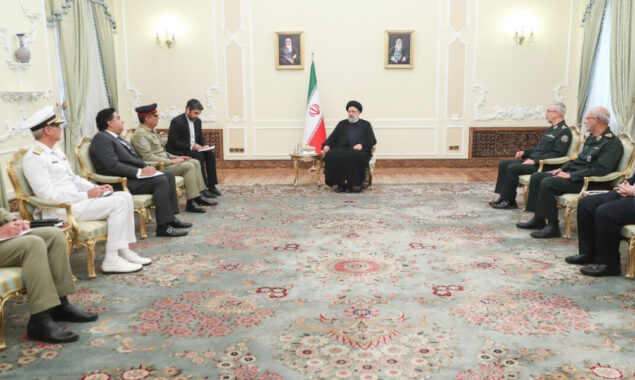 According to Inter-Services Public Relations (ISPR), General Nadeem Raza called on President Raisi during an official visit to Iran and discussed matters of bilateral strategic interest and regional security environment.

“Both sides displayed the desire to initiate meaningful and long-lasting security and defence cooperation between the two countries,” it said.Advertisement