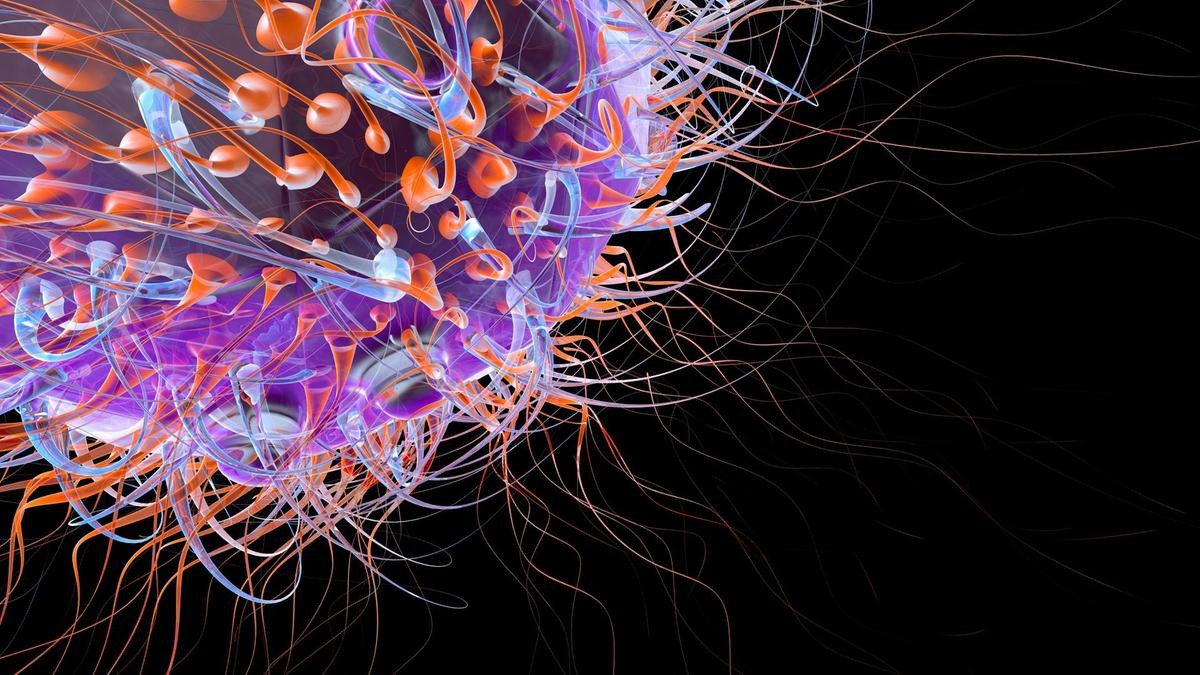 History never moves without illnesses having a place in it. It’s surprising how much illnesses are a key component of how society has shaped itself into its present day version.

Looking back into humanity’s past you’d find disease is the one big factor, no doubt besides war, to most indelibly change the course of human events.

With whole Pakistani cities locked down like most of the world outside it’s an apt time to take a look at the Spanish Flu of 1918. That’s when the First World War ended. It was an unappeasable monster for the round about two years that it lasted. It killed like a blind hurricane and no other epidemic or probably even war holds up to the death count it left in its terrible wake.

The public in Europe snapped under pressure and it swung in a politically opportune moment for leftwing and democratic leaders of the time. Workers’ strikes spread all across Spain, France, Germany, England and the rest of Europe.

We don’t usually hear about how in those days this deadly disease mowed down lives here in united India because more than 15 million died. People hated the Raj because they felt nothing had been done to keep the public from harm during the outbreak. It’s no joke that a pandemic was one undeniable reason for the anti-colonial movement of our collective past to turn into a rollercoaster.

Even more interestingly, it became fodder for the Eugenicists who thought they’d found proof for their sordid spin-off of the exclusively biological concept of natural selection. For them the reality of one race as naturally more qualified to survive and rule than the rest had finally been justified through science.

This outlook snowballed into the self-righteous nationalism of the 20th century in industrialised European cities. So we can see disease can definitely influence politics.

Disease also changes technology and the focus of research. SARS CoV-2 or Covid-19 has gotten biological and pathology experts to study viruses within a strong context of their history and their role in the evolution of living species.

Questions like how much of the genetic content inside our cells came from viruses and whether organelles inside living human, plant and animal cells are descendants of bacteria are more important than they ever were.

Perhaps the most important area of human affairs, the economy never stays unaffected when disease breaks out.

Some of the effects that you can immediately see are sharp changes in demand and supply, a profitable industry losing labour and shifts in the dynamics of private investment.

Stock markets tensing up, big government banks cutting interest rates, consumers changing their consumption behaviour, and small businesses shaking badly and even shutting down are things that are meant to happen when we go through a time like this.

Take a look at the biggest aid package in recent American history. The US Congress is going to spend an enormous amount of money to help their citizens get through the Covid-19 freeze on business, big and small alike.

A pandemic can also change how heads at big corporations think about running their business in the future. Is it possible that the internet would become the permanent medium between the employed and the employee across most parts of the service industry?

Besides all of this, a contagion that crosses borders faster than capital or Facebook memes drastically changes the human psyche. Such a simple thing as a flu virus can dictate the rules in the 21st century.

Psychological implications of quarantine on people.