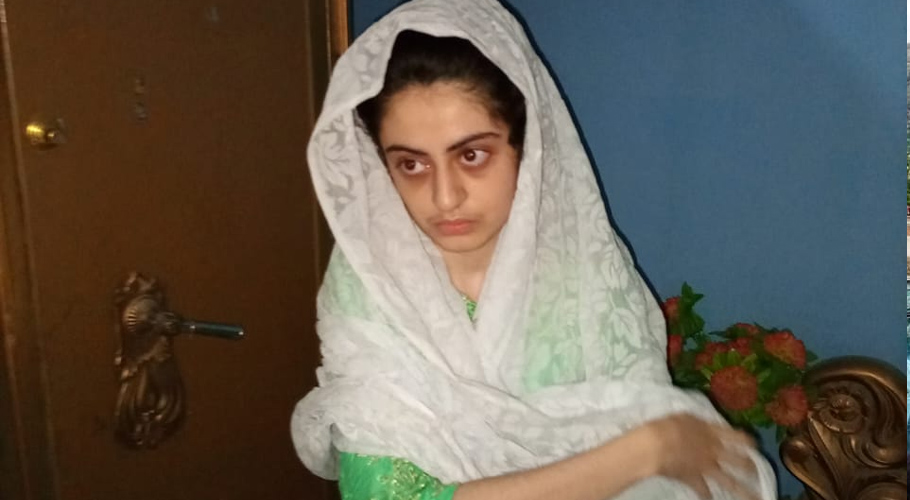 KARACHI: The Sindh Health Department on Tuesday formed a medical board to determine the age of teenage girl Dua Zehra – a resident of Karachi who had gone missing from the city some months ago and was later found to have got married in Punjab.

The formation of medical board comes after the Judicial Magistrate-East court in the hearing of alleged kidnapping of Dua Zehra ordered further investigation of the case and constitution of a medical board to determine the actual age of the girl.

Dua in previous court hearings said she is 18 years of age, and a medical test ordered by the Sindh High Court found she was 17.

During the hearing today, the health department informed local court about the formation of a five-member medical board headed by Dow Medical College Principal Saba Sohail to find true age of Karachi teenage girl.

MS Services Hospital, Police surgeon and medical experts from Civil Hospital will be part of the medical board, the court told.

MS Services Hospital also pleaded with the court to issue orders to present Dua Zehra on June 29 for medical checkup.

In previous hearing, the investigating officer (IO), had filed a challan before the judicial magistrate, urging the court to quash the FIR in Zehra case after categorizing the case as “C class”.

The case and hearings

Dua Zehra’s family had approached police, hours after she went missing from near her house in Alfalah Town Karachi on April 16, and had appealed through a number of channels for help in finding their daughter.

Days after her disappearance, police found out that Dua Zehra had married a boy named Zaheer in Lahore.

She was then produced before SHC where the court ordered a medical examination of the girl. The medical examiner stated that she is aged between 16 and to 17-year-old.

Later on, the SHC, in its written verdict, observed that no evidence was found that the girl had been abducted and restrained authorities concerned from registering abduction cases.

The SHC had also disposed of the petition filed by parents into the alleged abduction of the teenage girl.

The father of the teenage girl then approached SC and challenged the Sindh High Court’s verdict in the case.

The Supreme Court (SC) wrapped up case after father, Mehdi Kazmi, withdrew a petition filed in the apex court challenging the Sindh High Court (SHC’s) decision which had allowed Karachi teenage girl to decide her own fate.