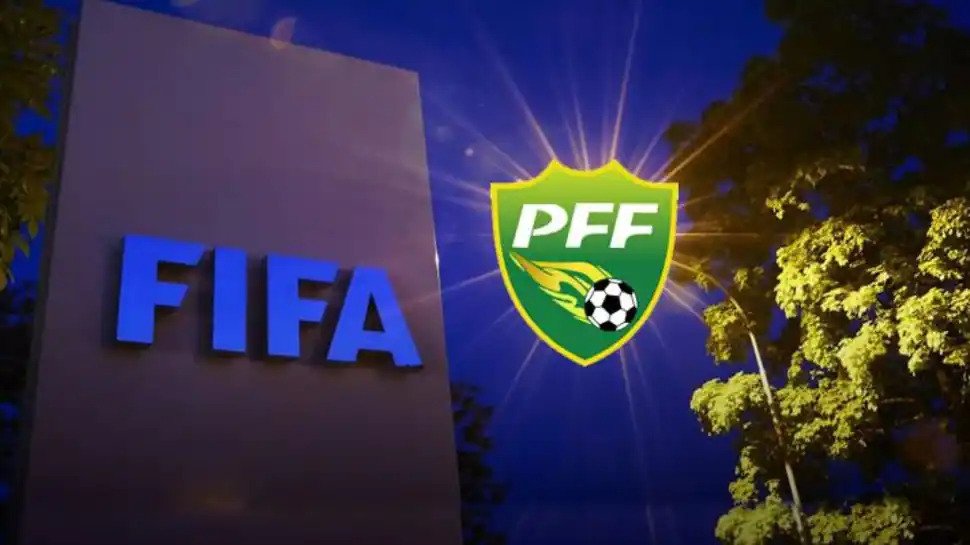 ZURICH: FIFA, the governing body of world football, said on Thursday that it had lifted its suspension of the Pakistan Football Federation (PFF) imposed for “undue third-party interference.”

Pakistan was suspended in April 2021 after a dispute over a  normalisation committee  imposed by FIFA to ensure its rules were being followed.

FIFA had refused to recognise the 2018 election of Ashfaq Hussain Shah as president of the PFF.

They suspended Pakistan after Hussain Shah briefly threw the normalisation committee out of PFF headquarters.

That suspension was lifted by the Bureau of the FIFA Council on Wednesday.

“The decision was taken after FIFA received confirmation that the normalisation committee of the PFF had regained full control of the PFF s premises and was in a position to manage its finances,” FIFA said in a statement.

It warned that Pakistan could be suspended again as a result of “any undue interference in its affairs or action that could hinder the fulfilment of the mandate of the normalisation committee.”

Thursday was the deadline for the committee to compete its  tasks , which include fresh elections  but FIFA said that because that was “now no longer realistic” its mandate was extended until “30 June 2023 at the latest.”