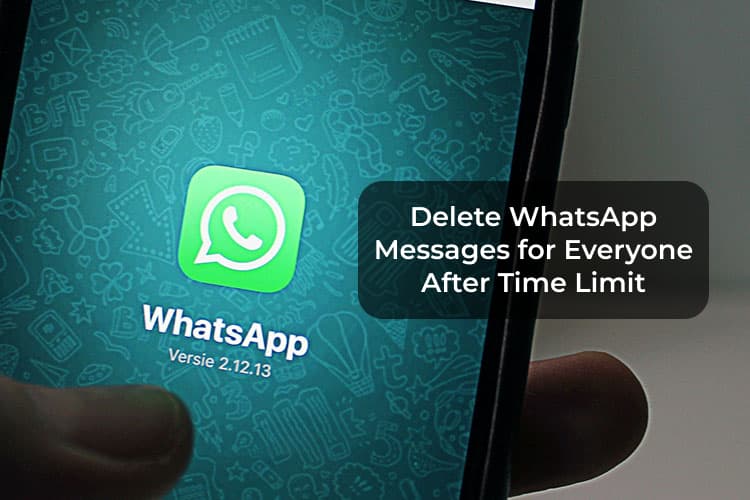 Meta-owned instant messaging app WhatsApp is planning to update the time limit to delete messages for everyone, WABetainfo reported.

According to the tracker, WhatsApp is finally rolling out the new time limit to some beta testers. WABetainfo reported that earlier the limit was one hour, eight minutes, and 16 seconds.

“Note that WhatsApp is also working on another improvement for the delete for everyone feature; the ability to delete any message in groups if you are a group admin, in the future,” WABetainfo said.

The messaging app is now gradually rolling out the new time limit to some beta testers, and more activations are planned over the coming weeks.