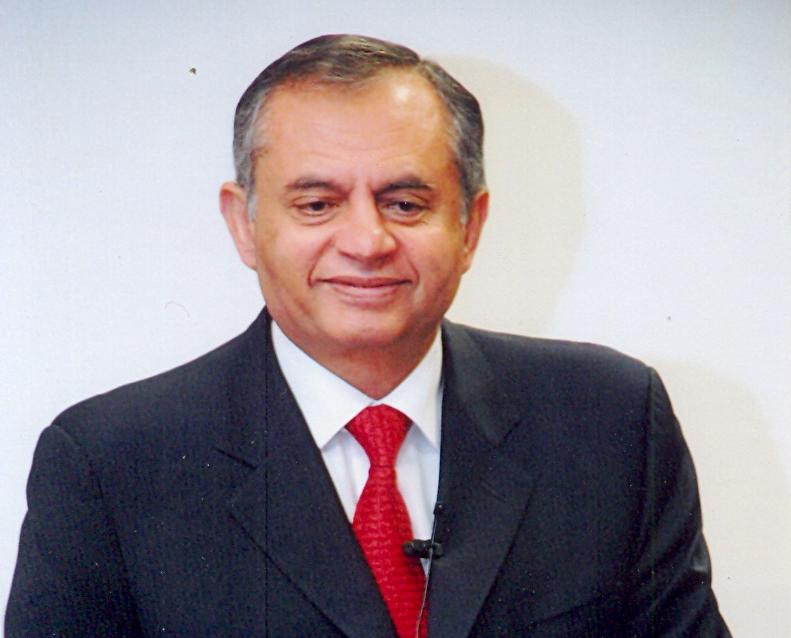 Adviser to Prime Minister on Commerce and Investment Abdul Razak Dawood on Thursday announced that investment worth $5 billion is in the pipeline for the establishment of new textile units.

“We have been informed that an investment of approximately $5 billion is in the pipeline under which 100 new textile units are expected to be established,” the adviser said.

Sharing further details regarding the investment, he said: “Apart from enhancing export capacity, these are likely to create about 500,000 jobs.”

“This government has reversed the de-industrialisation and InshaAllah, we are now on a path of industrial growth in Pakistan,” the PM’s aide added.

In August 2020, Prime Minister Imran Khan announced that the government was pursuing a “Make-in-Pakistan” policy in order to promote export-oriented industrialisation in the country.

Under the policy, the government had eliminated or reduced duties on hundreds of tariff lines involving raw material for the local industry to make domestic products competitive.

According to the Pakistan Bureau of Statistics, textile group exports crossed $15 billion — the highest-ever in the first two months of any fiscal year — during FY21. The federal government expects the exports to cross $20 billion in FY22.

Rupee appreciates slightly against the US dollar

Increase in power tariff to be applicable from November 1: Hammad Azhar

Gold price in Pakistan rises by Rs700 per tola