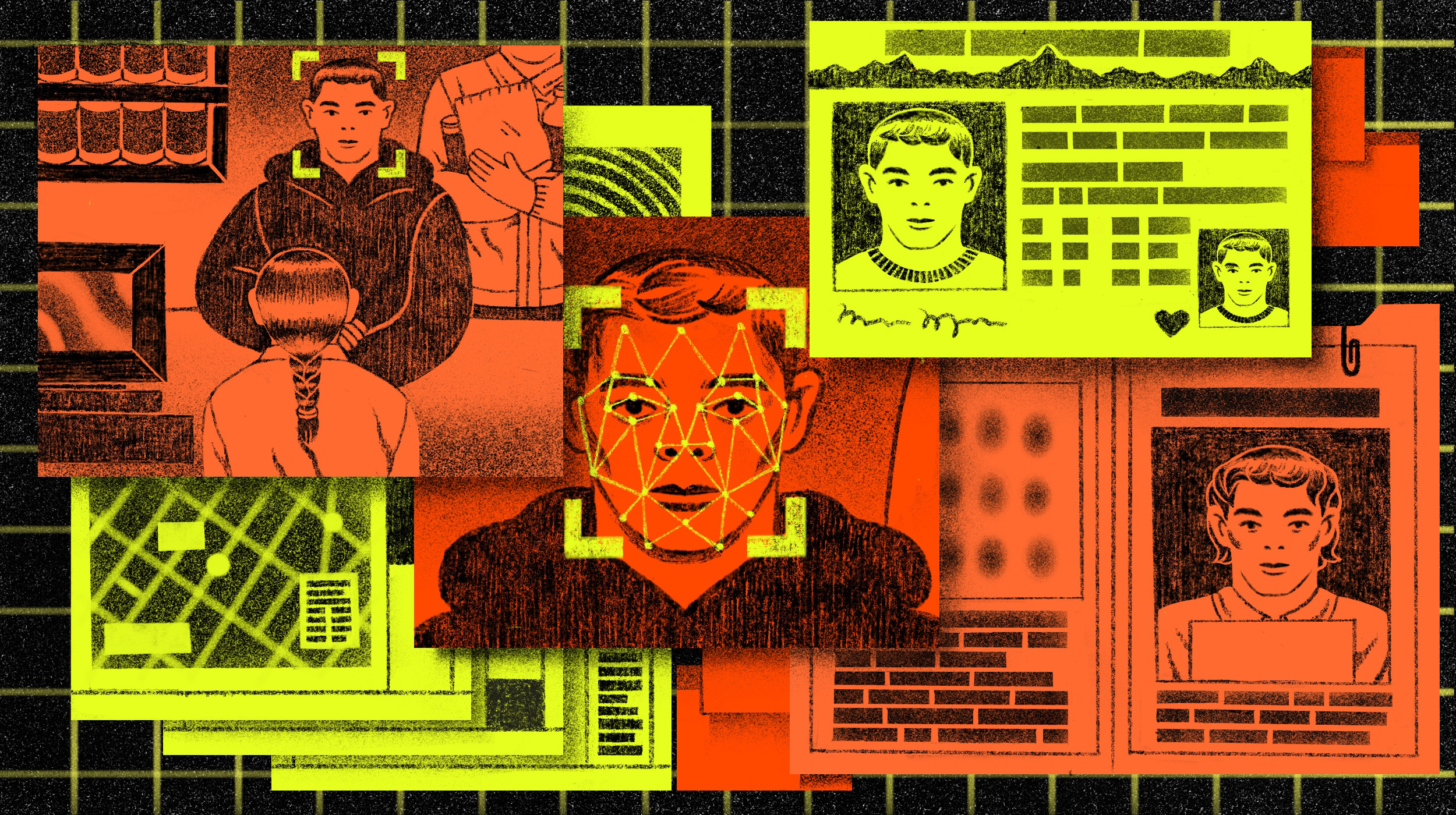 The Southern Co-Op chain is facing a legal challenge to its use of facial recognition technology to cut crime.

Big Brother Watch has complained to the Information Commissioner’s Office about biometric surveillance at its shops.

The privacy campaign group says the system at the convenience stores breaches data protection and people may end up on a watch-list without knowing.

But Southern says it is only using the Facewatch system in shops with a history of crime, to protect its staff.

The co-operative runs 200 convenience stores across southern England, of which 35 have the system installed.

A single camera captures the faces of people who enter the shops, and the images are analysed and converted into biometric data.

This is then compared with a database of people the co-operative says have stolen from its shops, or been violent.

A spokeswoman said the watch-list was not a list of people with criminal convictions, but of people for which the business had evidence of criminal or anti-social behaviour.

Any shopper previously banned would be asked to leave, and others would be approached by staff with an offer of “how can I help?” to make it clear their presence had been detected.

Big Brother Watch has challenged the legality of the system in a submission to the Information Commissioner’s Office (ICO), shared with the BBC.

The group says the biometric scans are “Orwellian in the extreme”.

“The supermarket is adding customers to secret watch-lists with no due process, meaning shoppers can be spied on, blacklisted across multiple stores and denied food shopping despite being entirely innocent,” said Big Brother Watch’s director Silkie Carlo.

“This is a deeply unethical and a frankly chilling way for any business to behave.”

The complaint to the ICO claims the system breaches data protection laws because the information is processed in ways which are not proportionate to the need to prevent crime.

This was not justified because the system was not necessary for preventing crime, it said.

“It does not bring serious criminals to justice… it does not protect the public from harm in any meaningful way,” the complaint says.

“At best, it displaces crime, empowering individual businesses to keep ‘undesirables’ out of their stores and move them elsewhere.”

The data produced from the facial recognition cameras is deleted after being compared with the watch-list, but the original picture is kept for 72 hours in case an individual subsequently breaks the law or is violent.

Southern Co-Op said it would welcome any “constructive feedback” from the Information Commissioner.

“We take our responsibilities around the use of facial recognition extremely seriously and work hard to balance our customers’ rights with the need to protect our colleagues and customers from unacceptable violence and abuse,” it said.

“The safety of our colleagues and customers is paramount and this technology has made a significant difference to this, in the limited number of high-risk locations where it is being used.

“Signage is on display in the relevant stores. As long as it continues to prevent violent attacks, then we believe its use is justified.”