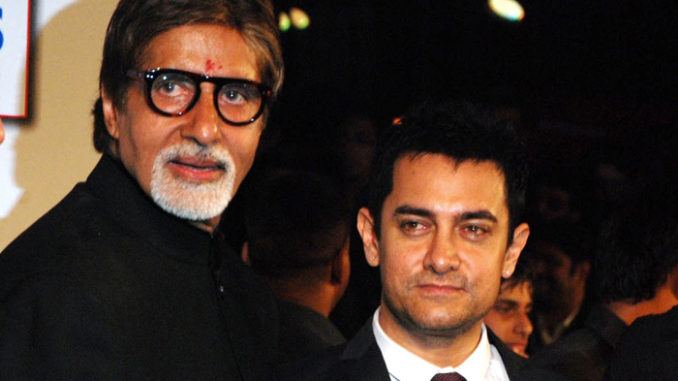 NEW DELHI: The latest promo for the quiz game show ‘Kaun Banega Crorepati’ season 14 reveals the premiere date for the new season of the show. As expected, the quiz-based show will once again be hosted by Amitabh Bachchan. Padma Bhushan recipient, actor Aamir Khan, Padma Vibhushan boxing champion MC Mary Kom and Padma Sri Sunil Chhetri will be special guests on the first episode of this season

As the country celebrates 75 years of Independence, the makers have dedicated a special episode on August 7. Kargil war veteran Major DP Singh and Sena medal gallantry recipient Col Mitali Madhumita will also be part of the show this year as special guests.

Apart from a star studded night, the viewers will also get to know about some new elements that will be introduced in the new season. Unlike the last season in which the highest prize money was Rs 7 crores, this year it is Rs 7.5 crores.

A new safe haven of Rs 75 lakhs is being introduced so those who cannot answer the final 7.5 crore question can take home Rs 75 lakhs.

The last season of ‘KBC’ had seen a number of celebrities appearing on the show like Deepika Padukone, Farah Khan, Boman Irani, Pankaj Tripathi, Genelia Dsouza, and Ritesh Deshmukh amongst others.

‘KBC 14’ is all set to be premiered starting August 7, 2022 on Sony Entertainment Television.

Amitabh has hosted Kaun Banega Crorepati since its inception in 2000, except for the third season in 2007, which was hosted by actor Shah Rukh Khan.

On the film front, Amitabh Bachchan has films like ‘Brahmastra’, ‘Runway 34’, ‘Project K’, ‘GoodBye’, and ‘Mayday’ in the pipeline. He was last seen in ‘Jhund’, which was released in theatres on March 4, 2022.