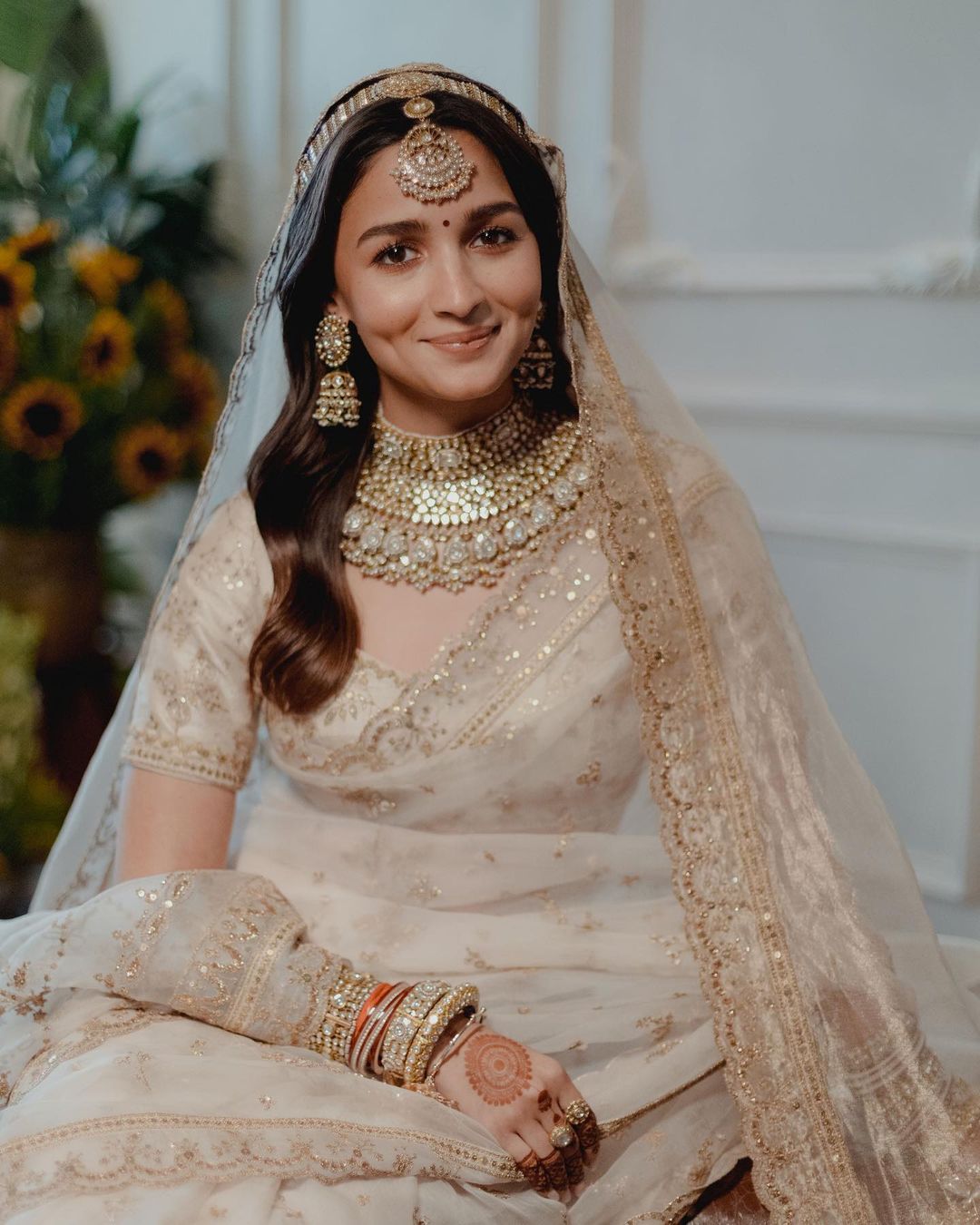 Mom-to-be Alia Bhatt is leaving no stone unturned in promoting her upcoming film Darlings. Alia who announced her pregnancy in late June, has now opened up about working amid her first pregnancy. She believes that she needs no rest as she is healthy.

“It keeps my heart, my soul everything alive and charged. Toh main toh matlab 100 saal ki umar tak kaam karungi (I will work till I am 100 years old),” the actor added. She announced her pregnancy news two months after tying the knot with Ranbir Kapoor.

Besides travelling places to promote Darlings, Alia also shot for her Hollywood debut Heart of Stone during her pregnancy. In an interview, she shared how she balanced shooting for an action movie while carrying her first child. “It was my first Hollywood big English picture experience and I had quite a task at hand because I was shooting for the first time an action movie. But I’m also pregnant so there were so many layers for me to deal with. But they made it so seamless and so easy and so comfortable for me. It’s something that I will never forget because of how beautifully and how well I was treated,” Alia told Variety.

Pakistan faces India on August 28 in the Asia Cup