Apple announces to reopen its branded stores in China 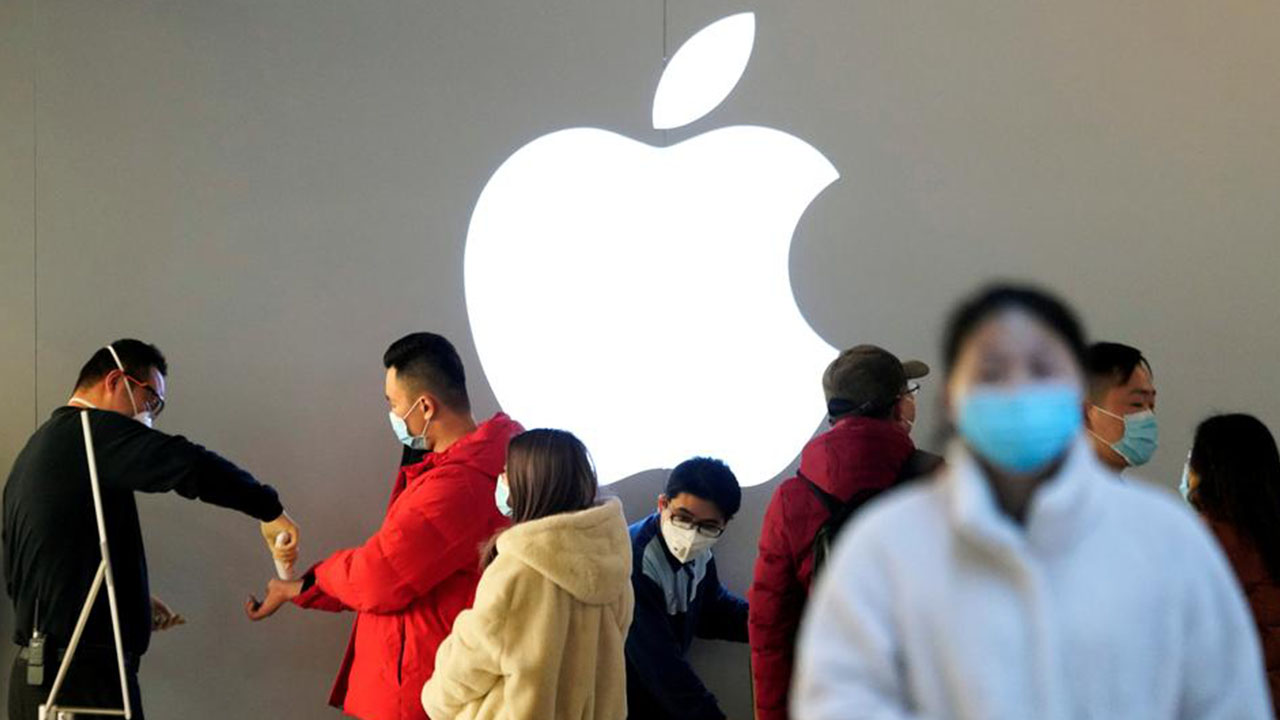 BEIJING: Apple on Friday has announced to reopen all its 42 branded stores in China. The announcement comes after a month after their shutdown in the wake of global pandemic of COVID-19.

The Apple website has published the official operating hours of the stores as 10:00am and 11:00am Chinese local time. Earlier the website had posted that not all stores would be operating in early February.

In January, China put a travel ban around the Lunar New Year Festival. Apple product sales dropped to less than half a million in China during February in reaction to similar measures. According to official statistics released on Monday the demand for smartphones has dropped drastically.

PSX crashes after third suspension in one week