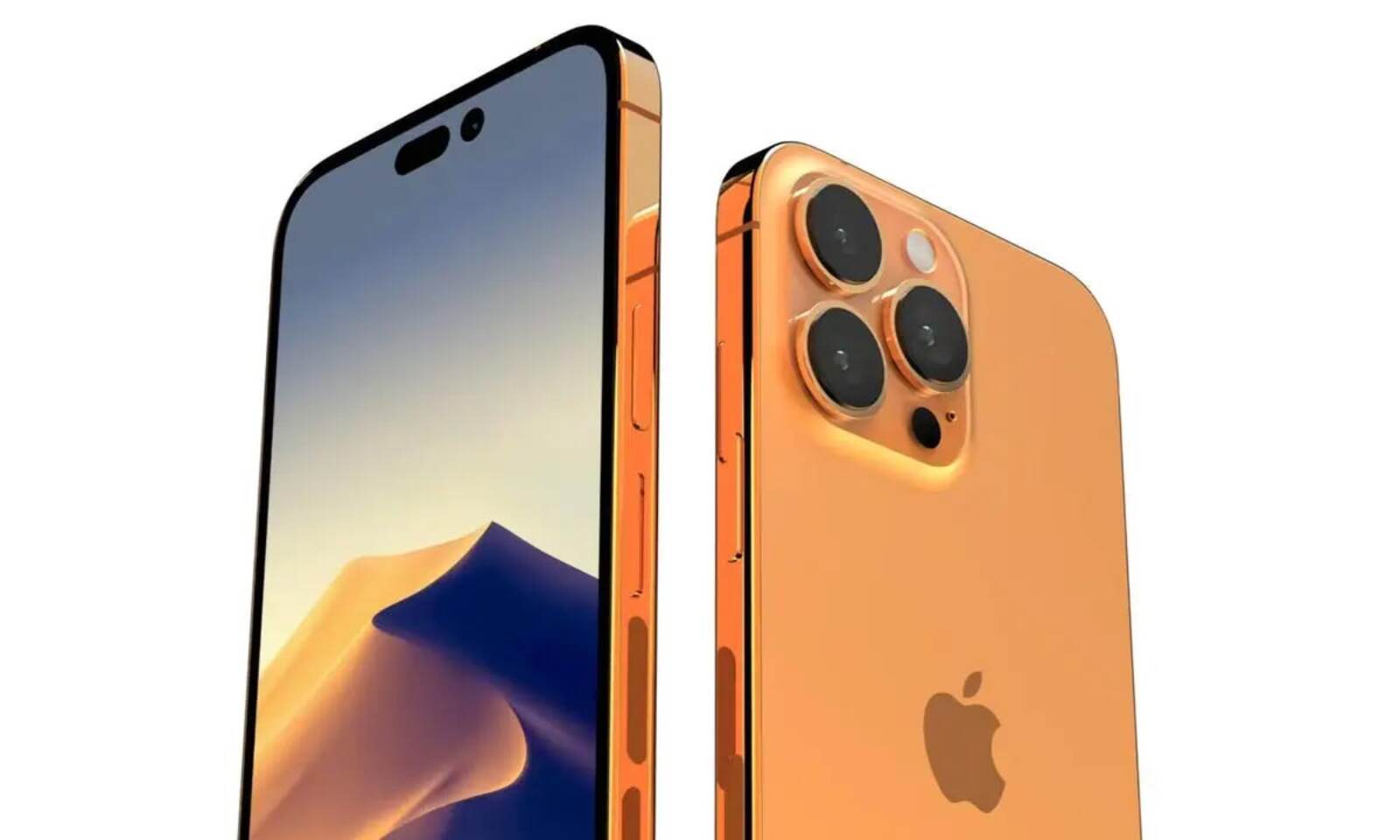 Apple has unveiled the iPhone 14, with emergency satellite connectivity and car crash detection technology, at a launch event in the US.

The company revealed four versions of the new handset at its Cupertino headquarters, with an audience attending in person for the first time since the pandemic.

It also showed off a new extreme sports wearable – the Watch Ultra.

The event focused on next generation iPhone, Watch and AirPod products.

Apple CEO Tim Cook was on stage at the Steve Jobs theatre inside the tech giant’s California campus – but the presentation itself was entirely pre-recorded.

King Charles III to address the nation for the first time