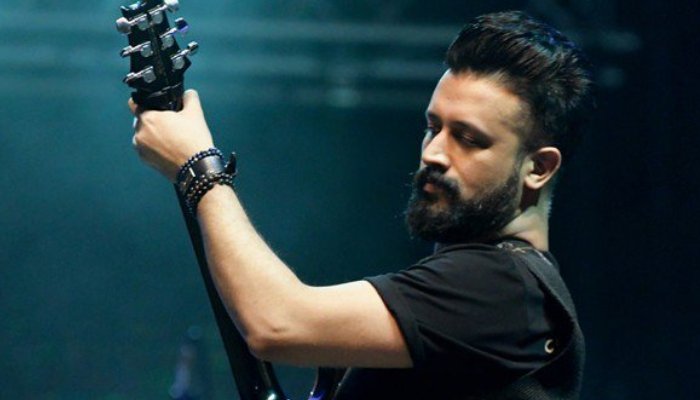 The music label T-Series became a target of immense censure online and was forced to take down the video and also issue an apology.

The criticism poured in as Pakistani artists have been barred from working in India by the Federation of Western India Cine Employees (FWICE) and the All Indian Cine Workers Association (AICWA).

MNS Cinema Wing president Ameya Khopkar had also put across a hostile message for the label on Twitter, saying: “WARNING TO TSERIES Take down Pakistani singer Atif-Aslam song from your TSeries youtube channel immediately else we will take a major action against @TSeries. #TakeDownAtifAslamSong @itsbhushankumar @mnsadhikrut @rajupatilmanase. [sic]”

T-Series later had to issue a statement, saying: “It has been brought to our notice that the said song has been sung by Atif Aslam and this song was put up on the YouTube channel of T-Series by one of our employees from the promotion team. He was unaware of his action and erred while putting up the song.

Aslam’s song had been part of Siddharth Malhotra and Tara Sutaria-starrer Marjaavan.

Woman injured in cross-border shelling by Indian forces along LoC