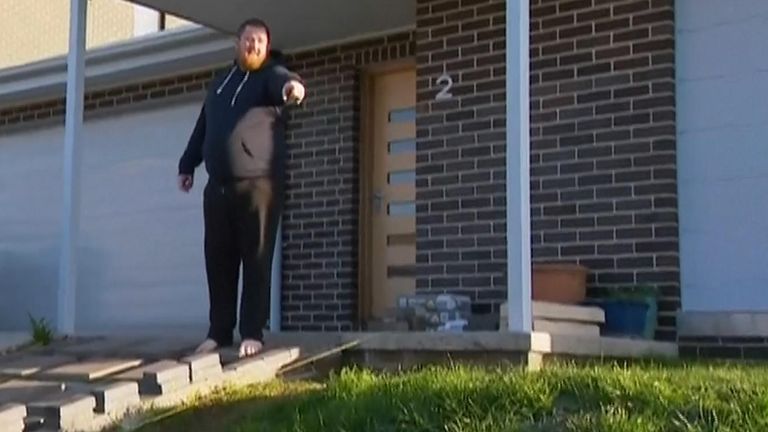 Australian Prime Minister Scott Morrison was announcing a new stimulus package when he was interrupted by a homeowner, who wanted reporters to get off his newly reseeded lawn.

A home-owner telling the prime minister and the media to move off his just re-seeded lawn is hilarious and, especially on this day and in this week, that they all dutifully did so is also deeply democratic.

The homeowner’s interruption and Morrison’s reaction are now being widely shared on social media.

The prime minister made an early morning visit to the town of Googong in New South Wales state to announce cash grants that will support the construction sector. But while he was making the announcement, the unidentified man stepped out of his house and yelled at them.

“Can everyone get off the grass please,” the unidentified man was heard saying. The PM immediately responded, saying: “Sure, let’s just move back from there”, and reporters moved forward away from the grass.

As the cameras panned back on Morrison, he gave the man a thumbs up saying “That’s all good. Thanks” and continued to address the press.

The interruption was widely shared on social media and netizens around the world said this would have never happened in many parts of the world.

Al Qaeda leader killed by the French forces in Mali