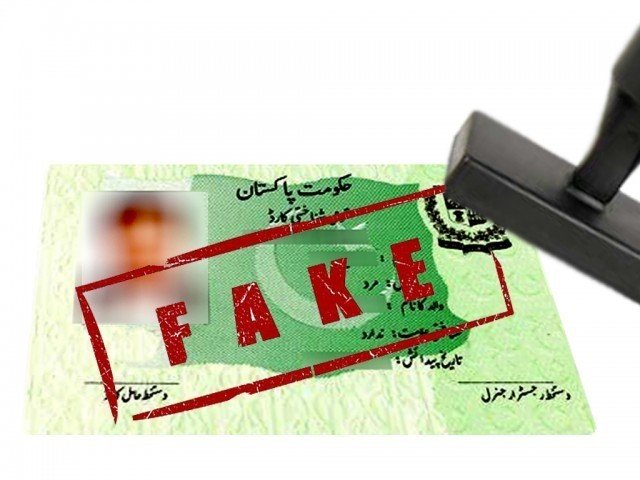 KARACHI: Responding to the complaints on social media, Sindh government has began probe into the issuance of fake domiciles and permanent resident certificates (PRC) to non-residents of the province.

“It is a serious matter. We recieved many complaints,” said senior member of Sindh board of revenue who heads the committee formed to probe the matter.

Sindh government has formed a three-member committee to address the matter of fake domiciles and PRCs issued across the province.

The committee, comprising of Senior Board Member of Revenue Sindh Qazi Shahid Pervaiz, Secretary General Administration Dr. Saeed Ahmed Mangejo and Deputy Director Board of Revenue Nazir Ahmed Qureshi, has been tasked to probe into the issuance of domiciles and PRCs to non-residents of Sindh and provide recommendations to the government on legal action against the culprits.

The committee was made functional on Thursday and is currently conducting investigation at the nominated districts i.e. Larkana, Ghotki, Jamshoro, Jacobabad.

So far during the investigation, it has been found that out of 30,199 domiciles issued in last two years, 41 bogus domiciles were issued in Larkana while another 147 among 1,262 reported domiciles were highly suspicious.

Leaving no stones unturned for a fair investigation, Sindh government has also announced to take strict action against the district authorities in case of misuse of authority.

On the Larkana visit, the committee requested the Commissioner to change entire staff of the District Comissioner’s domicile branch after identifying issuance of a bogus domicile on the spot.

The citizenship act of 1951 reserved the authority with the district commissioners only to issue domicilices and PRCs.

Public transport to be resumed from Wednesday: Sindh government