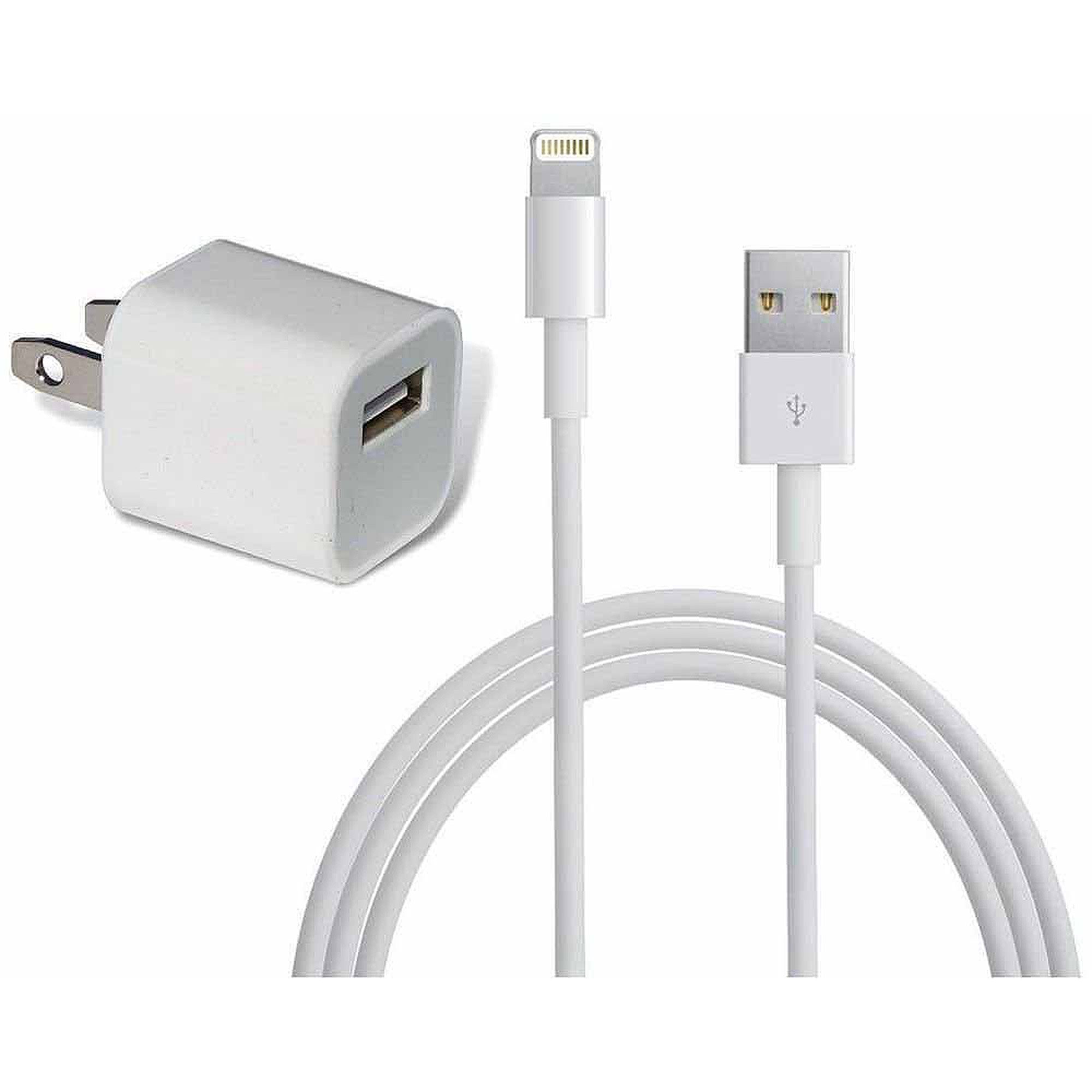 Brazil says it is banning the sale of iPhones which do not include a power adapter.

In a statement on Tuesday, Brazil’s Ministry of Justice and Public Security said it has fined Apple 12.275 million reais (£2.04m).

Brazilian consumer agency Senacon said Apple’s decision not to include power adapters with new iPhones discriminates against consumers by selling an “incomplete product”.

Apple will appeal against the ban.

The company told Reuters in a statement it would work with Brazilian authorities to “resolve their concerns,” but added it has previously won several court rulings in Brazil on the issue.

“We are confident that our customers are aware of the various options for charging and connecting their devices,” Apple said.

The fine and ban on sales of iPhones without USB power adapters was announced a day before Apple showcased its new iPhone 14, 14 Pro and Apple Watch Ultra.

São Paulo’s consumer protection agency fined Apple £2m last year, saying the sale of iPhone 12 and every model since then, violates consumer law because they don’t come with chargers.

Apple stopped including power adapters and headphones in iPhone boxes with the launch of iPhone 12 in 2020.

“Sometimes it’s not what we make, but what we don’t make that counts,” said Lisa Jackson, Apple’s vice-president of environment, policy and social initiatives, at Apple’s 2020 September keynote.

She added there were already more than two billion official Apple power adapters out in the world.

Senacon, which launched its case against the move last year, said Apple’s arguments for removing USB power adapters from iPhone boxes on sustainability grounds were “not enough”.

It said there was no evidence that removing chargers had environmental benefits.