Capital city’s water supply found to be hazardous and unsafe 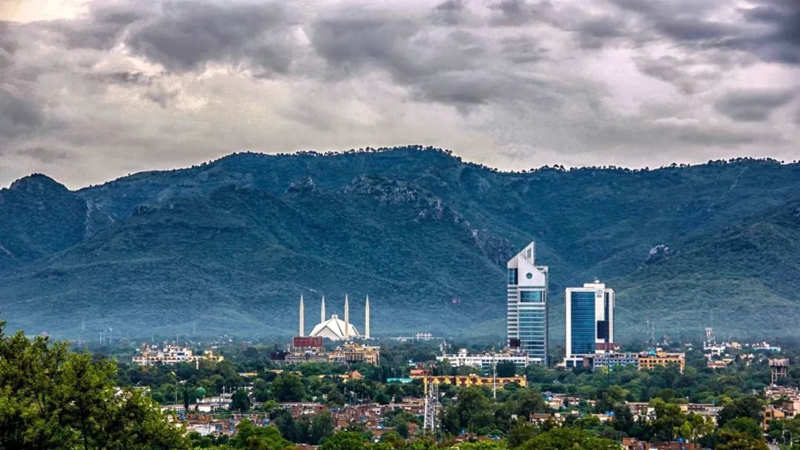 Islamabad: Water Quality Control Cell (WQCC), has written a letter to the director water supply Municipal Corporation Islamabad (MCI), pointing out that the water that is being supplied to national capital is not undergoing anti-bacterial and chlorine treatment.

The federal capital’s water requirements are met via Simla Dam, Saidpur and Shangla which currently is left as untreated, hence posing a serious threat to public health. According to sources, Municipal corporation roughly owes PKR 20 million to a company that provides chemicals necessary for the treatment of water supply.