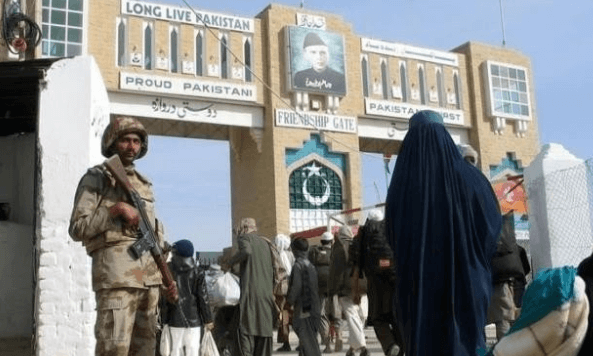 The Pak-Afghan Chaman border crossing, on Saturday, was reopened for the repatriation of Pakistani nationals stranded in Afghanistan.

As per the details, the authorities have reopened Chaman border crossing between Pakistan and Afghanistan to allow the return of Pakistani citizens, who have been left stranded in Afghanistan due to coronavirus travel restrictions.

Furthermore, the border reopening will also allow Afghan nationals, who have been stuck in Pakistan, to return to their homeland.

However, it is to be noted that the border reopening will only allow people to cross the border on foot, whereas no vehicles will be allowed to cross in or from Pakistan.

The development comes, as earlier Afghan government had refused to reopen the border, a decision which was later revoked as the Chaman border crossing reopened on Saturday (today).

Sindh government launches SELD app for students in the province