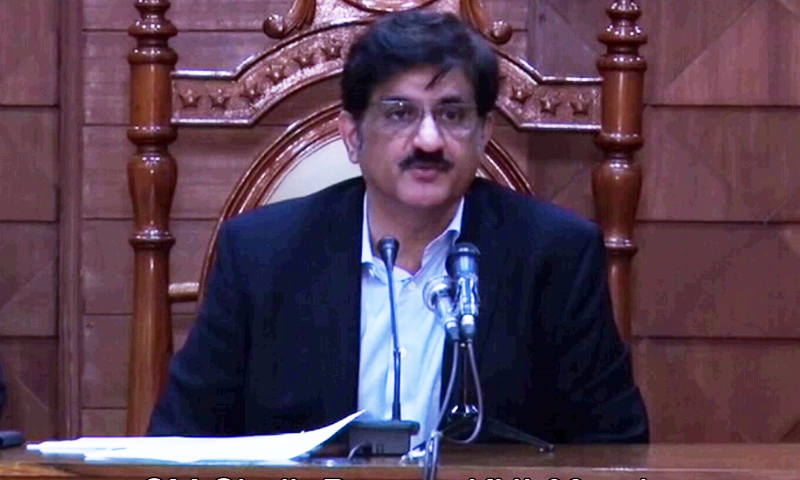 A meeting of Corona Virus Task Force was held under the chairmanship of Sindh Chief Minister Murad Ali Shah in which provincial ministers, Corps Five, Rangers and representatives of WHO participated.

It was informed in the meeting that 154 patients died from Corona in April and there are 5.4% cases of Corona in the province.

It was further informed in the meeting that in last 7 days 10.42% in Karachi, Hyderabad.

In the meeting, the Sindh Chief Minister directed the police and commissioners to strictly implement the SOPs.

Murad Ali Shah said that SOPs are being violated, ministers should visit the city, it will help in implementation of SOPs.

According to the spokesperson, the Sindh Chief Minister decided to take more drastic measures in Hyderabad and East District of Karachi.

What new feature is WhatsApp going to introduce?