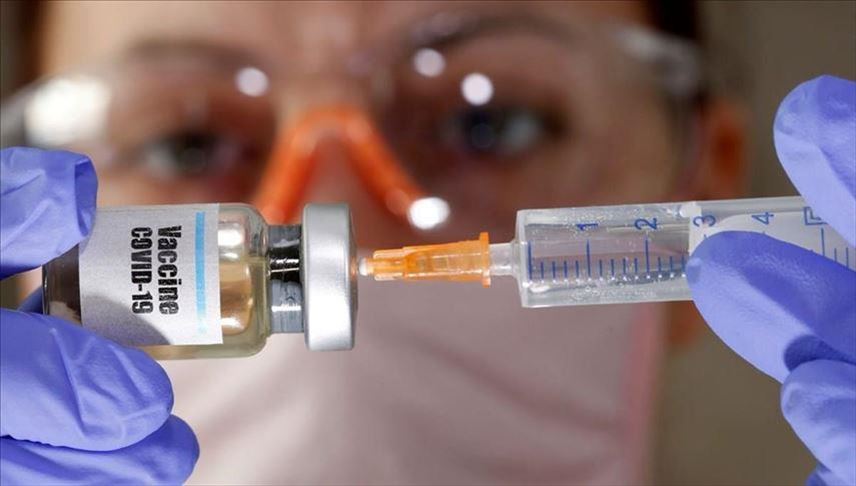 Developed by a Wuhan-based research institute affiliated to CNBG’s parent company Sinopharm, the vaccine was found to have induced high-level antibodies in all inoculated people without serious adverse reaction, according to the preliminary data from a clinical trial initiated in April involving 1,120 healthy participants aged between 18 and 59.

“[We] have secured cooperative intent with companies and institutes in many countries,” the company said in a statement.

State media reported that the vaccine candidate, along with a different experimental shot developed by Sinopharm’s unit, has been offered to Chinese employees at state-owned firms travelling overseas as developers seek more data on their efficacy.

Hoarders, profiteers of medical supplies to be arrested, penalised