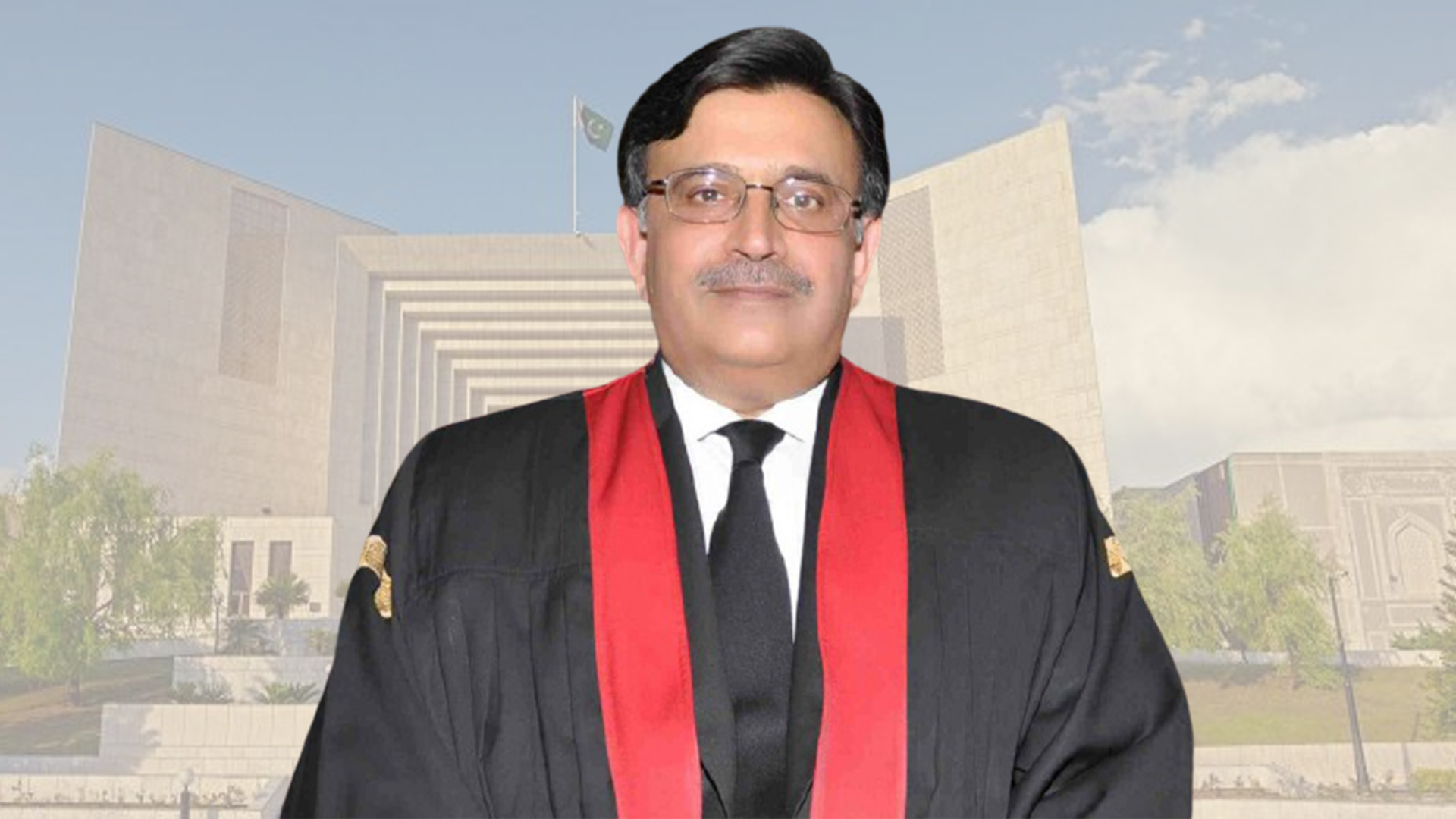 Chief Justice of Pakistan (CJP) Justice Umar Ata Bandial has advised the PTI MNAs to return to the National Assembly (NA) by withdrawing their resignations.

The Supreme Court heard on Thursday an appeal filed by the PTI against an Islamabad High Court decision about ‘piecemeal’ approval of the resignations purportedly from its 123 MNAs.

The PTI wants all of the 123 resignations declared approved. In its original petition before the IHC, it had sought an injunction against NA Speaker Raja Pervaiz Ashraf’s decision to approve resignations after giving personal audience to the MNAs — something the PTI has termed as ‘piecemeal’ approval of the resignations.

After the IHC rejected the PTI petition earlier this week, the party challenged the ruling before the apex court, which heard the appeal on Thursday.

During the hearing, CJP Bandial said that people had elected MNAs for five years and the PTI must play its role in the Parliament.

The top judge said that floods have displaced millions of people who do not have potable water and food and holding bye-elections on 123 seats would incur huge expenses.

Look at the country’s economic situation, he said questioning if PTI knew how much money will be spent on holding bye-elections.

The CJP also said that it was difficult to interfere with the work of the speaker and Justice Minallah had given the verdict after careful consideration.

He said that PTI must not act in haste and the court was offering it another opportunity to reconsider its decision.