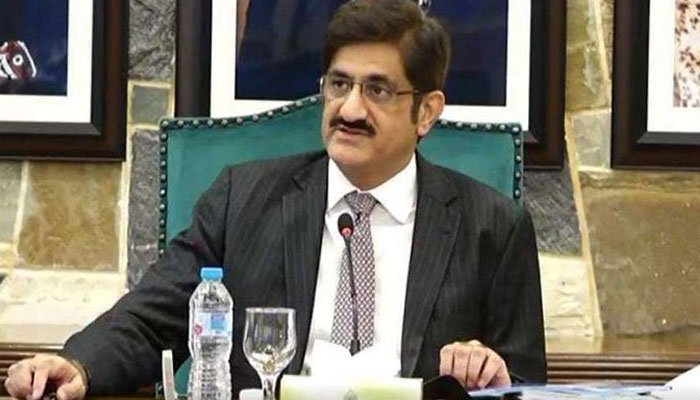 The charity was divulged on the orders of Sindh Chief Minister Syed Muraad Ali Shah.

As mentioned into the details – Rs200 million funds had been delivered by the provincial government for the Solid Waste Emergency and Efficiency Project (SWEEP) on July 26th.

The advocate said that the funds have been availed for rain catastrophes and cleaning of storm water drains of Karachi.

While discussing the details of the funds, CM Muraad in a statement declared that the Sindh government had released Rs229 million funds to the divisional commissioners, at July 2nd.

“Out of total Rs229, million funds Rs30 million were handed over to Karachi commissioner for rain emergency rescues” claimed Muraad.

“The Sindh government had given Rs four millions for District East – Karachi, Sadi Town and Mehran Drain as rains has dangerously damaged these locations, past year”.

“I need a focused mechanism, for saving the dwarfish locations where hefty rainfall has inundated the houses”. Further added by him.

It is relevant to declare that Karachi has been mutilated with civic problem’s, the circumstances got unpleasant amidst the current spell of the hefty rains, directing to block drains and different locations of the metropolis flooded with rainwater varied with junk.