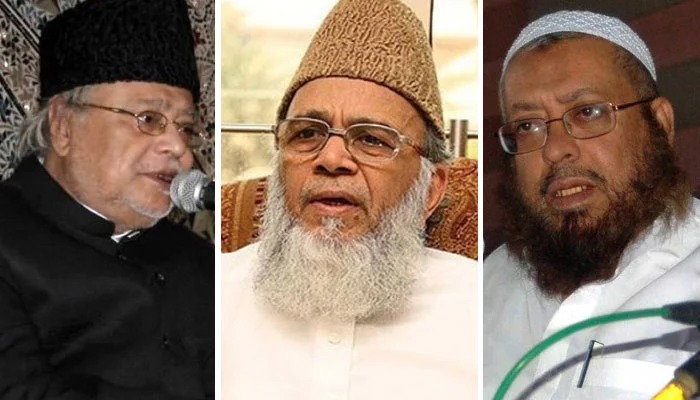 Chief Minister Sindh Murad Ali Shah has embarked the debate on social media as he said that Munawar Hasan, Mufti Naeem and Allama Talib Jauhari had died from COVID – 19

According to the details, the Chief Minister made the remarks on the floor of the provincial assembly of Sindh while addressing a session on Friday.

He was briefing the House on the measures to counter the outbreak in the province and the names he took, all three deaths taking place just under a week.

He was suffering from chronic illness for past several days. There hasn’t been, however, any word so far from the party whether he had the coronavirus.

Similarly, last Sunday, Allama Talib Jauhari, one of Pakistan’s most renowned scholars, passed away in Karachi at the age of 80. He was reportedly receiving treatment for a heart condition for the past several days.

Only a day prior to Allama Jauhari’s death, renowned scholar Mufti Naeem passed away in Karachi as well. None of the followers of these two scholars have so far confirmed the cause of their deaths.

However, the chief minister of Sindh changed his stance and said, he isn’t confirmed about Munnawar Hassan, but Mufti Naeem’s entire family was infected with the novel coronavirus.

Four killed as car falls off Lyari Expressway in Karachi