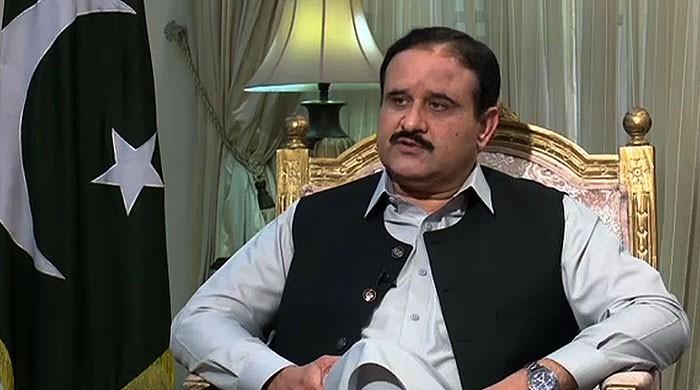 Punjab chief minister Usman Buzdar appeared on Wednesday – in front of the National Assembly Bureau (NAB) in an illegal case of taking Rs50 million bribery reportedly – to pass a liquor license provided to a hotel, in transgression of the law.

He has shown in front of the Lahore’s Bureau office to tape his statement – free of any protocol.

CM Buzdar was interrogated by a collaborated team of the Bureau for about one hour and forty minutes. He was provided a twelve-page questionnaire to embellish answers along with thorough details till 18th of August.

His hearing time came after an intense confrontation between the employees of PML-N and police personal – exterior of the NAB office, immediately after the sudden visit of the opposition party’s vice president, Maryam Nawaz for the land possession case.