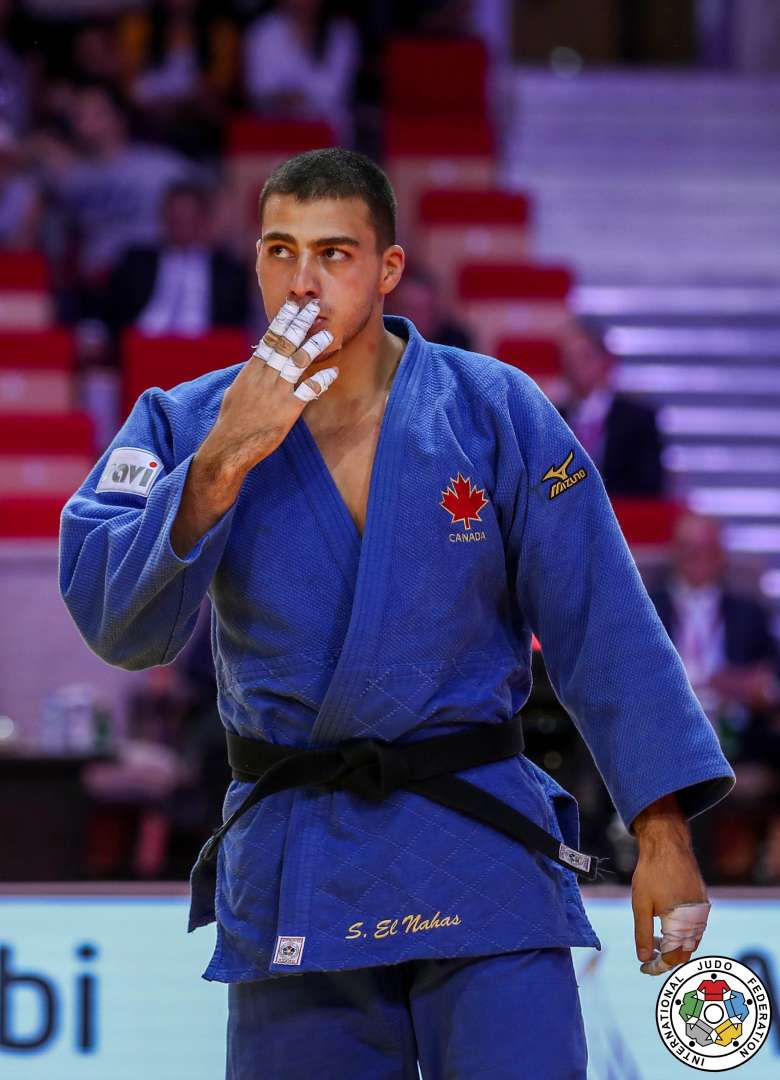 He won bronze medal in the -90kg category on Wednesday by defeating South Africa’s Thomas-Laszlo Breytenbach.

Despite losing in the quarter-final of the -90kg category, on Wednesday, against Australia’s Harrison Cassar, Shah got the opportunity to compete for the medal.

The medal rules in Judo are slightly different from other competitions. In judo, the four competitors who lose in the quarterfinal rounds are paired against each other in two separate bronze medal brackets. The winners from those bouts advance to face the losers of the semifinal bouts. The winners of those two bouts each earn a bronze medal.

The Japan-based athlete, Shah, has twice won a gold medal during the South Asian Games in 2016 and 2019, respectively. He also bagged a silver during the 2014 Commonwealth Games.

Speaking after the win, coach Faisal Butt said that the medal is a result of “great hard work by Shah”.

Pakistan’s other Judoka Qaisar Khan was knocked out in the round of 16 by New Zealand’s Jason Koster.