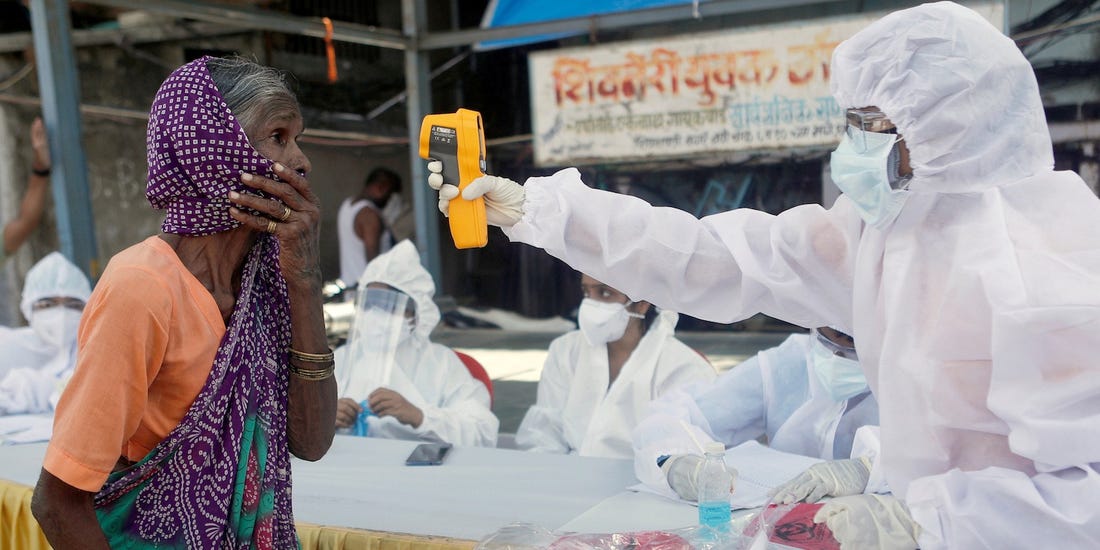 Eight covid-19 patients died of the flames that entered in the intensive care unit of a private hospital in Ahmedabad earlier on Thursday. Officials claimed they initiated an inquest into the accident.

Meantime the raged relatives stopped going violent by the Cops – to enter the Shrey hospital in the largest city of Gujrat state – after the tragic event, which was occurred by a medical staff’s personal protective equipment (PPE) which caught alight.

Five men and three women who were under intensive treatment for the novel virus, lost their lives by the exaggerated heat and smoke caused by the fire. Declared by Rajesh Bhatt – the additional chief fire officer of the Ahmedabad fire and emergency services.

The South Asian colossal becomes the third country to reach the level, after Brazil and United States. The amount of escalation in the second most populated country of the world is also emerged to be increasing.

Three weeks ago, India entered its first one million infections. Official figures of the country analyzed the number of cases is 2.03 million lately and the death’s caused by novel virus are reached to a massive digit of 41,585.

Further said by the experts that the original number of the infected one’s might be much higher since its 1.3 billion residents, many among them lived in the most overcrowded cities. spending per capita on health care is impotent by international comparison.

An analysis past week that experimented about coronavirus antibodies announced some 57 percent of people in Mumbai’s shanty town have had the lethal infection, the increase is far massive than the official data reveal.

A matching investigation declared in July revealed the quarter of people in the capital – new Delhi have had the virus. It was a massive number almost forty times above than the formal number.

Air India plane crashes in Kerala having 190 passengers on board