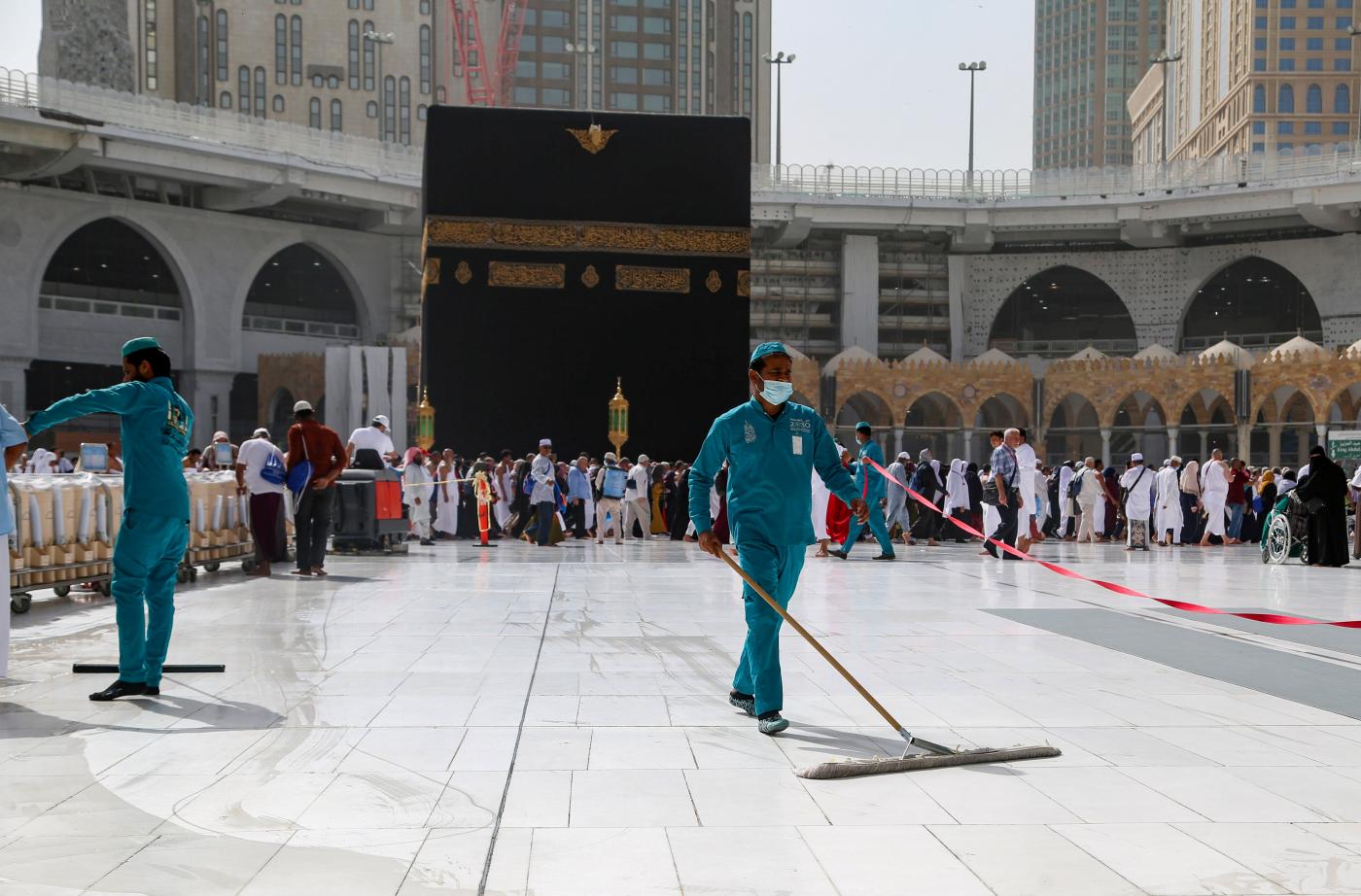 Riyadh: Saudi Arabia has announced that a nationwide dusk-to-dawn curfew has been enforced to contain the spread of COVID-19 coronavirus in the kingdom.

According to the Saudi media reports the curfew will be in effect from 7pm to 6am.

The Saudi interior ministry has warned that violators will be fined 10,000 Saudi riyals ($2,663) and could face jail for repeated violations.

King Salman has warned of a ‘more difficult’ fight ahead against the virus, as the kingdom faces the repercussions of virus-led shutdowns and crashing oil prices.

The government has ordered the closure of malls, cafes and restaurants, and has suspended schools and universities. The eastern province of Qatif, the epicentre of virus outbreak in the country has been on lockdown since March 9.

Saudi authorities have also suspended prayers inside all its mosques with the exception of the two holy mosques of Mecca and Medina.

So far, Saudi Arabia’s Health Ministry has reported a total of 511 confirmed coronavirus cases in the country.

2020 Tokyo Olympics likely to be postponed amid coronavirus fears