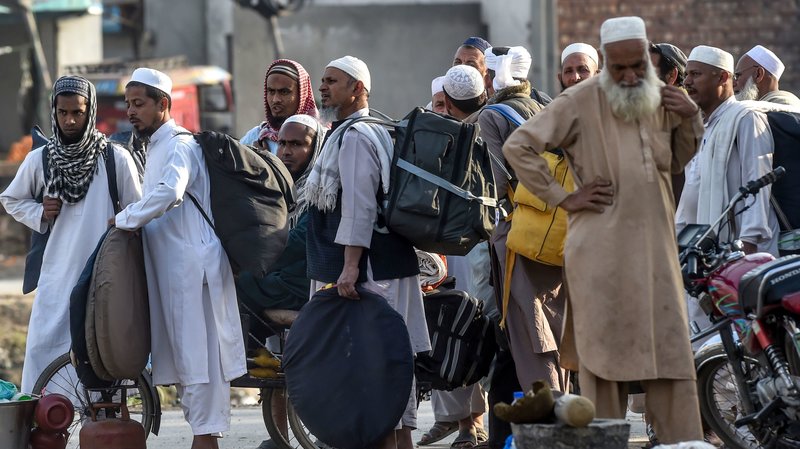 “I will review the whole country’s situation with regard to standard operating procedures from PM’s office,” said Prime Minister Imran Khan said on Thursday.

The premier said that punitive measures for violators of safety protocols enforced to safeguard against the coronavirus will be further tightened, while violators will be “locked up”.

“I will get a daily report,” he said, issuing a stark warning to those flouting the rules. I have reports from Punjab and Sindh about adherence to SOPs. I know about mosques, courts, public offices, parks, industries, shopping malls, shops, local transport and inter-city travel and private transport.

He said he will take action based on this report. Addressing managers and owners of businesses and transport, he said: “Whoever is found not abiding by the SOPs will be shut down — shops, malls, factories and even neighbourhoods found violating the rules will be cordoned off.”

He said the Tiger Force will assist the administration to ensure implementation of SOPs.

“The government was not dealing with it as strictly before because we were gathering data,” said PM Imran. “But now I will ensure the full force of the law with my administration’s assistance.”

He said it is a national “duty” to abide by the safety rules, with a view to saving lives.

PM Imran spoke at great length about India where a complete curfew was imposed and how the economy is now reeling from the after-effects.

He said that owing to a sudden sweeping curfew there, the survey has revealed that 84% households were impacted. “But that is not the worst of it all. 34% households today are in a state where if they are not helped out, they will not be able to sustain themselves after two more weeks,” the premier said.

Around 30 million people aged 20-30 have been rendered jobless, he said, quoting the survey. “However, the elite remained unaffected. A thing I have been saying since day one.”

He said Pakistan was “saved because we did not impose a complete lockdown”.