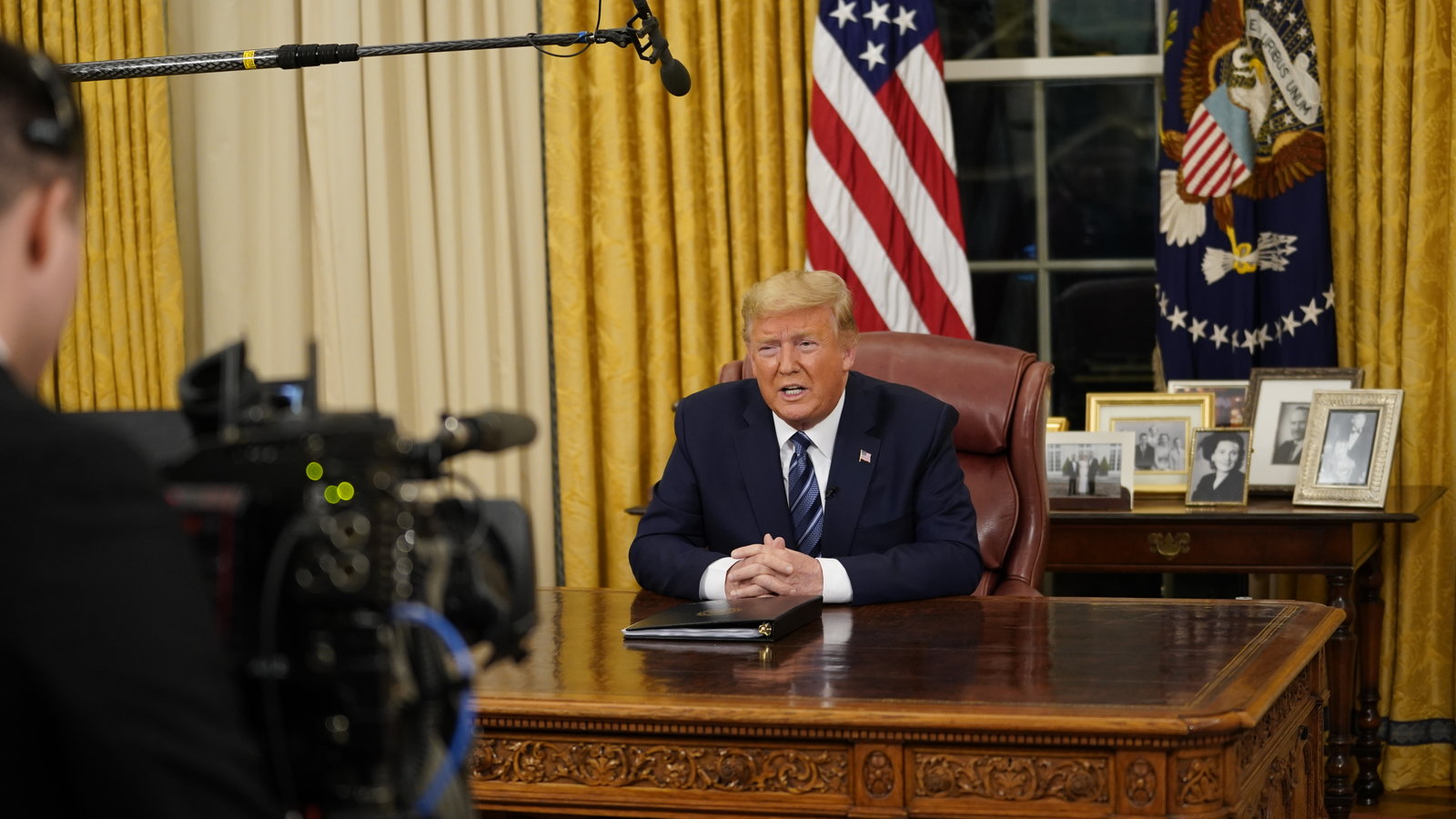 Washington: US President Donald Trump has announced to put the country on ‘war footing’ in-order to tackle COVID-19 outbreak in the country.

Speaking at a press conference at White House he stated, “It’s a war. I view it as a, in a sense, a wartime president.”

Mr. Trump has announced the signing of ‘Defense Production Act 1950’, which empowers the president to direct civilian businesses to help meet orders for products necessary for national security.

Mr. President has said that two US Navy hospitals ships would be pressed into service to help alleviate an expected shortage of sick beds. USNS Comfort is expected to be sent to New York and USNS Mercy is expected to deploy on West Coast.

ISPR: Army is fully prepared to tackle coronavirus outbreak in the country