Covid-19 to spread in Africa as some escape the net 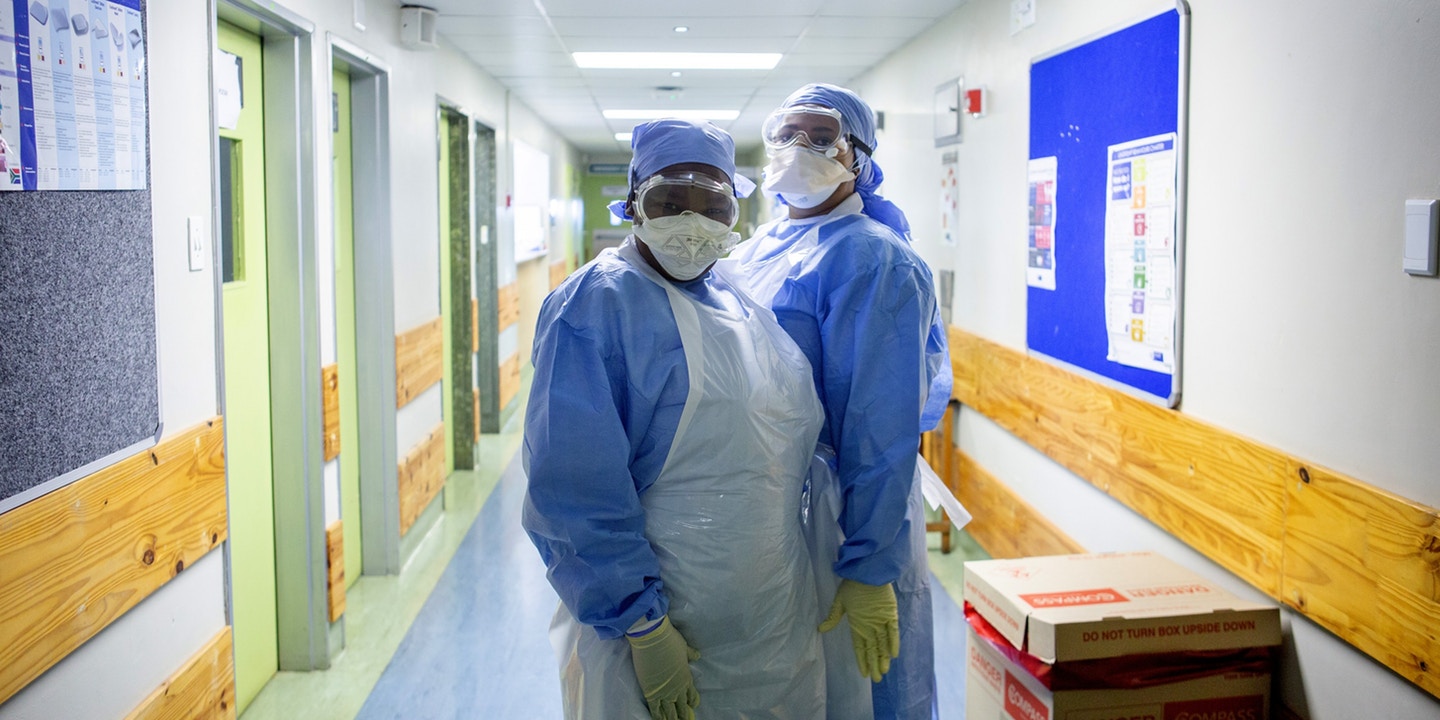 ADDIS ABABA: African nations fear a rise in Covid-19 incidence in coming weeks as some people are not willing to come under the detection, according to the head of Africa’s Center for Disease Control (CDC) on Thursday.

Diretor CDC John Nkengason has expressed that with people trying to escape detection, the situation in the continent may get worse.

So far, the virus has spread more slowly in Africa as compared to Europe and Asia. Thirty four African nations have by far reported more than 600 Covid-19 cases while the worldwide situation is far worse with almost 220,00 infected cases and 9000 death reported collectively, according to Reuters.

Nkengasong said that Africa is being provided testing kits by Abbott, Roche Diagnostics and GeneXpert asdthese companies have pumped up their production. “The testing could be rolled out quickly through existing infrastructure for HIV testing,” he said.

“We have now three companies that are now producing commercially available tests,” he said. “We have received 2000 tests from China and we have since passed that on to supporting countries. We are expecting to receive another 10,000 kits from China, hopefully next week.”

Suspended flight operations, closed borders and enforced social; distancing are the some of the important worldwide precautions many countries have undertaken to curb the coronavirus outbreak. However, Africa has had difficulty in following these footsteps. Traveling ban is still not fully implemented.

“Anyone who has followed pandemics over the years you know that that doesn’t work,” he told a news conference. “When you lock down countries, you should understand clearly how to unlock the country.”

Nkengasong said that a possible scenario is, “people are coming in and they are slipping through and we are not picking them. It is very likely.”