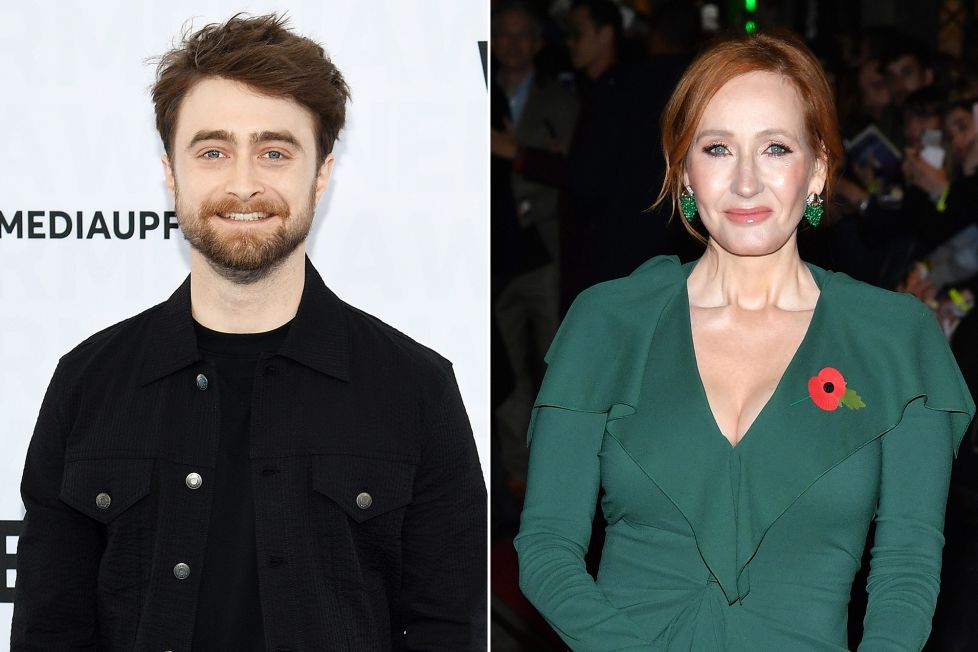 British author J.K. Rowling is also getting slammed by Harry Potter stars, after facing the wrath from pretty much the entire internet,

Daniel Radcliffe too has given the acclaimed writer a piece of his mind in an extensive post where he fiercely defends the transgender community.

In an essay published on the website of The Trevor Project, Radcliffe wrote: “Transgender women are women.”

Radcliffe addressed the anti-trans remarks by the writer of the fantasy novels, saying 78% of transgender and non-binary individuals have been reported to be facing discrimination on the basis of their gender identity.

“It’s clear that we need to do more to support transgender and nonbinary people, not invalidate their identities, and not cause further harm,” he said.

Rowling on Saturday had found herself in hot water after she posted a series of controversial tweets about gender identities invalidating biological sex.

“If sex isn’t real, there’s no same-sex attraction. If sex isn’t real, the lived reality of women globally is erased. I know and love trans people, but erasing the concept of sex removes the ability of many to meaningfully discuss their lives. It isn’t hate to speak the truth.”

“The idea that women like me, who’ve been empathetic to trans people for decades, feeling kinship because they’re vulnerable in the same way as women — ie, to male violence — ‘hate’ trans people because they think sex is real and has lived consequences — is nonsense,” she added.

In an unusual move, Sindh govt asked to bear cost of a federal govt project

Amir and Faryal come forth to support Zohra Shah’s family