Danish Aziz sets his eyes on debut against SA 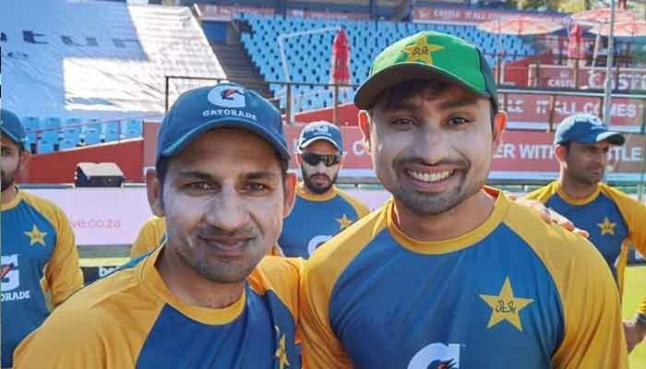 The 25-year-old debutant, Dansh Aziz is part of Pakistan’s playing XI in today’s match against South Africa and has voiced his desire to ensure his team wins the match.

Speaking to media Danish Aziz said, “It is the childhood dream to play for Pakistan and now, that day has arrived. I will try to ensure I put in my best performance.”

Danish Aziz is an all-rounder who has fared impressively in the matches he has played for Pakistan’s domestic circuit so far.

The youngster has scored 418 runs in the 23 T20s he has played so far at an average of 41.8. As far as his bowling stats are concerned, the left-arm bowler has notched only six wickets so far.

Over 300 devotees booked for rioting, clashing with police at Laal Shehbaz Qalandar’s shrine