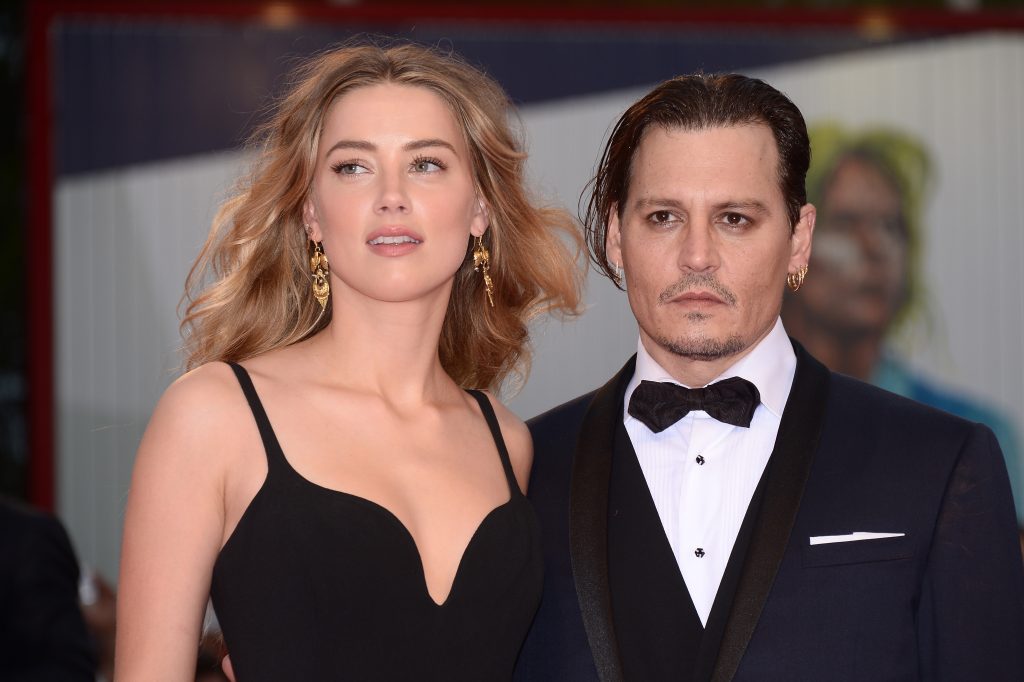 Actor Johnny Depp criticized Amber Heard’s request for the defamation case retrial after citing the wrong juror as the reason.

It is pertinent to mention that Amber Heard’s lawyers had argued the summon were sent to the address where two people, one aged 77 and the other being 52, sharing the surname were living.

They claimed that summon was sent for the 77-year-old but it was the younger one, who turned out to be No. 15, who turned up for duty.

Johnny Depp’s attorneys claimed that the “new” pieces on information that Amber Heard claims to have surfaced were provided to her before the case got underway.

“Ms. Heard therefore concedes she had more than enough time before the trial started, and during the six-week trial, when at least two alternates were available, to investigate and discover the alleged ‘new’ facts,” the court documents mentioned.

The jury also ruled in favour of Heard in some aspects of her counter-suit against Johnny Depp.

Johnny Depp, the 58-year-old Pirates of the Caribbean star, sued Heard for $50 million and argued that she defamed him when she called herself a public figure representing domestic abuse in a newspaper opinion piece.

Amber Heard, 36, countersued for $100 million, saying Johnny Depp smeared her when his lawyer called her accusations a hoax.

Johnny Depp has denied hitting Heard or any woman and said she was the one who turned violent in their relationship.

Johnny Depp and Amber Heard met in 2011 while filming The Rum Diary and wed in February 2015. Their divorce was finalized about two years later.