The Academy Awards like every other process of awarding or bestowing titles and honors have remained marred with controversies and the 2021 Oscars have not been an exception although this time around the show is being celebrated as the most diverse with respect to the nominees since the award’s inception.

Ever since the #OscarsSoWhite social media campaign that began in 2015, the Academy has sought to shake the show’s reputation as a mostly white male-dominated event. Still, Hollywood has a long way to go in achieving diversity amongst its ranks. 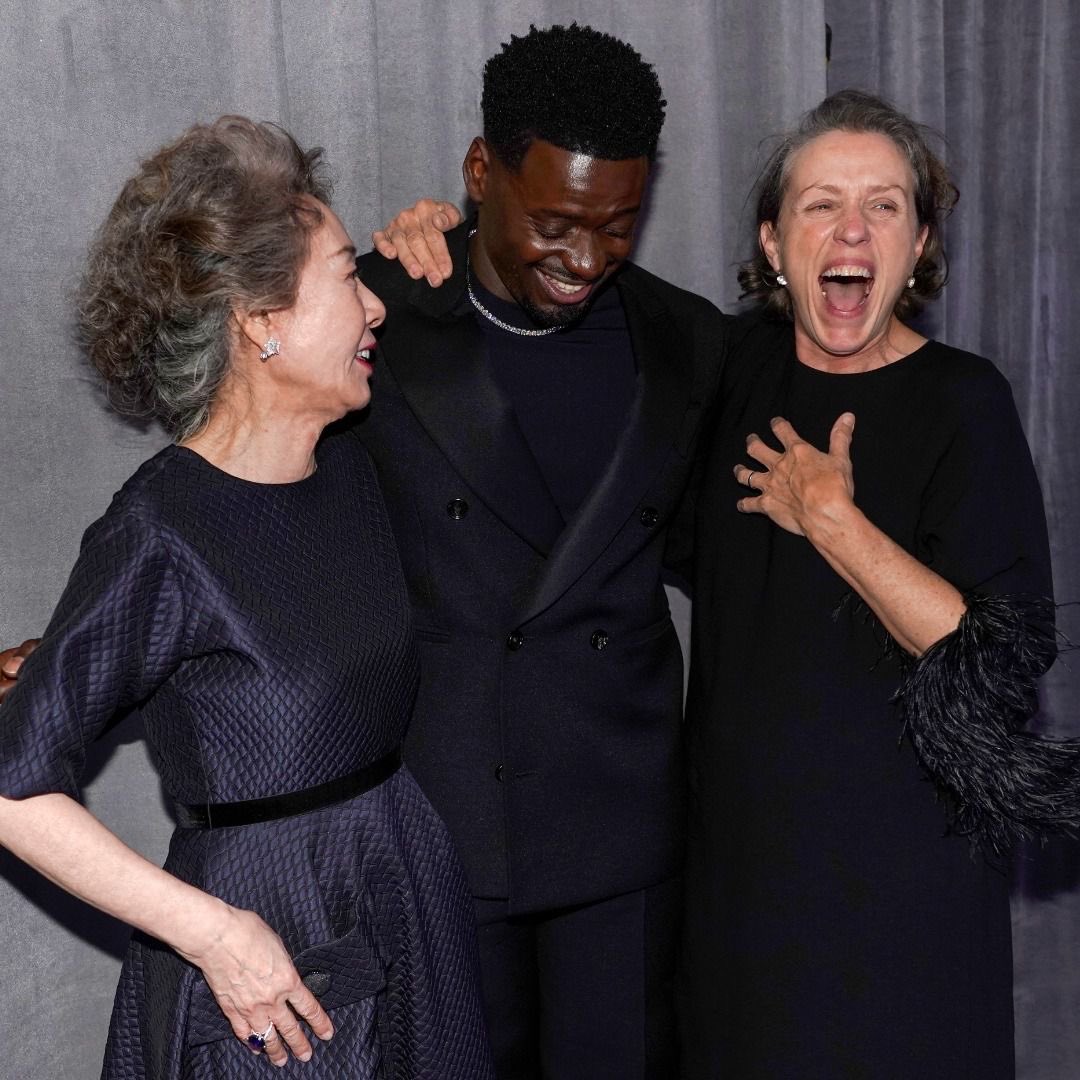 “Nomadland,” a movie about a 60-year-old American woman wandering the West, won the award for Best Picture.

Oscars viewers are praising Riz Ahmed and his wife Fatima Farheen Mirza as “relationship goals” after the actor took a moment to fix the novelist’s hair on the red carpet. 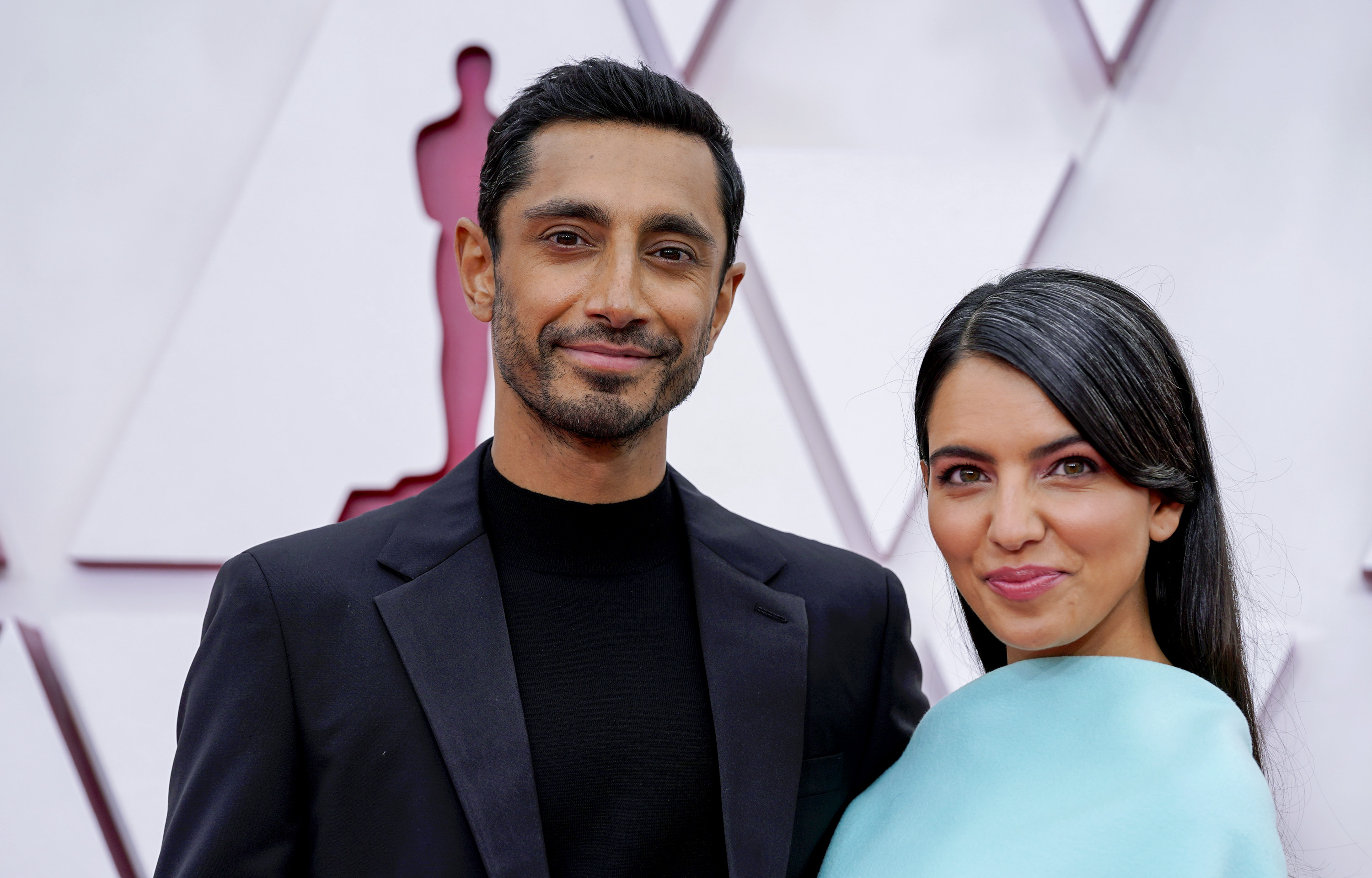 On Sunday, as the couple was walking the red carpet of the 2021 Oscars, the Best Actor nominee, who is nominated for his role in Sound of Metal, paused to make sure his wife looked perfect.

“One second,” Ahmed told photographers as he turned towards Mirza and began to smooth her hair behind her shoulders as she smiled up at him. “I’m the official groomer for the evening.” 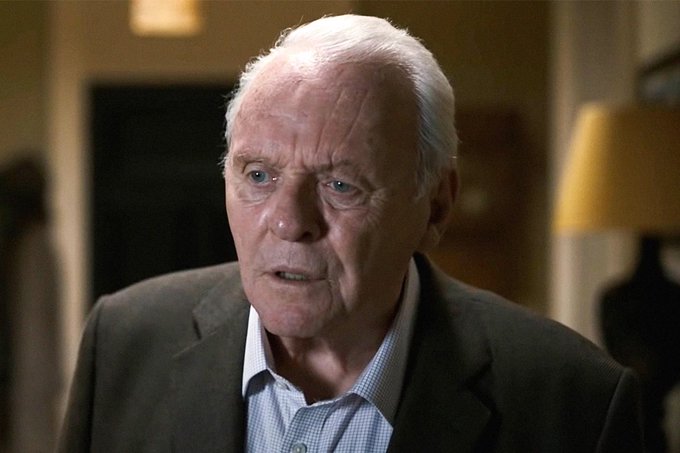 The 93rd Academy Awards concluded with one of the show’s most shocking endings of all time after producers surprisingly gave out the award for Best Actor, not Best Picture, last. Seemingly, the hope was to end with Chadwick Boseman posthumously winning that trophy. But instead, Boseman lost to Anthony Hopkins in a major upset, and Hopkins wasn’t even there to deliver a speech. This made for a bizarrely anticlimactic conclusion, and the decision to reshuffle the awards based on the assumption that Boseman would win drew criticism.

3 Ways To Introduce Effect Of Light On The Environmental Fate Of Microorganisms: