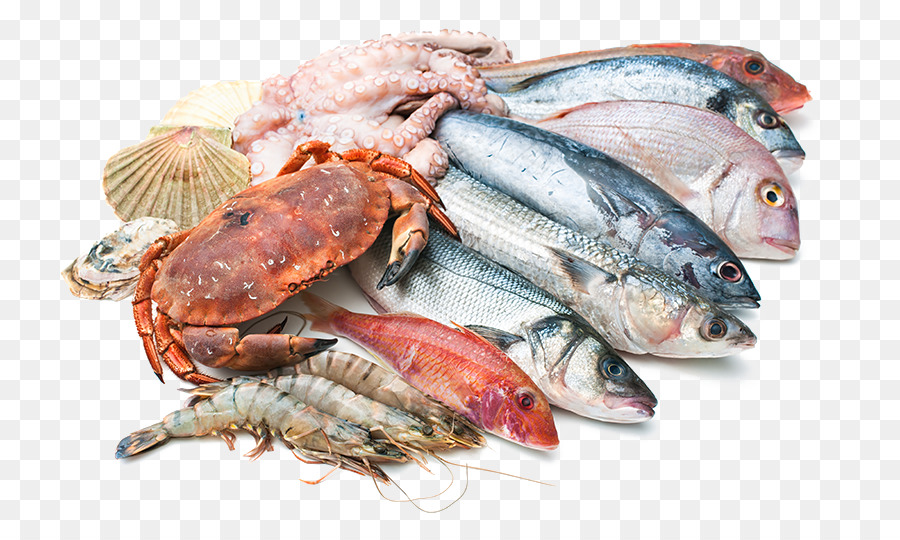 Health experts warn against eating raw salmon after the virus was discovered on chopping boards used for imported salmon.

Wu Zunyou, Chief Epidemiologist of China’s Center For Diseases Prevention And Control told state media over the weekend that the virus can survive on the surface of frozen food for up to three months and his agency “highly suspects” contaminated goods were the source of the latest outbreak.

But he said more investigation was necessary, as it was possible infected people arriving in Beijing could have spread it.

Jin Dong-Yun, Virology Professor at The University Of Hong Kong said virus contraction via frozen food usually involves viruses such as the rotavirus and hepatitis A virus being transmitted through the gastrointestinal tract.

It requires further investigation to determine whether a person can contract the coronavirus either by touching contaminated surface or via direct food consumption.

Paul Tambyah, President of The Asia Pacific Society Of Clinical Microbiology And Infectious Diseases believes that the survival of the virus is significantly altered by temperature and humidity. It has said in a preliminary report that the virus can survive for only a day at 37 Celsius (98 Fahrenheit), compared with a week at 22C (71F) and more than two weeks at 4C (39F). The data relates to a solid inanimate surfaces, not meat.

He said he was a little skeptical that this outbreak in the market was actually related to a source thousands of miles away carried through frozen food. It is probably more likely that there was an individual who may have been heavily infected with the virus who spread it through the market but we cannot be sure until this individual is found, which may never happen.

This virus has surprised us many times, unfortunately.

Target of one million vaccinations in a day achieved: Asad Umar