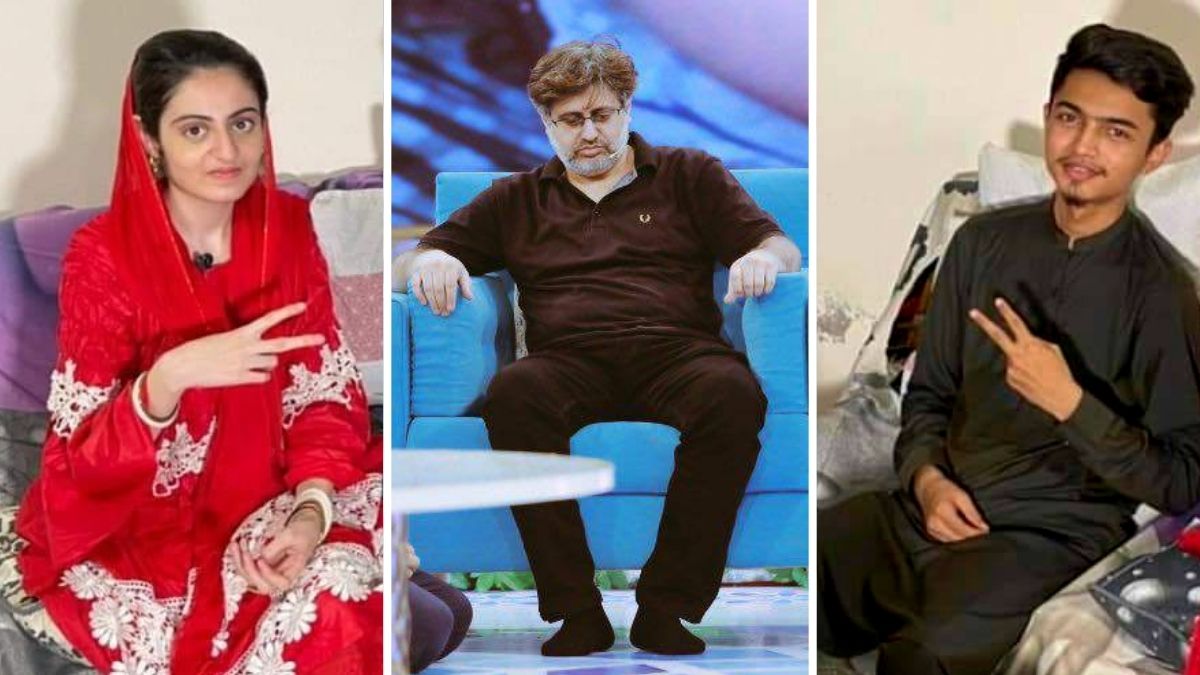 KARACHI: The Supreme Court (SC) on Thursday wrapped up Dua Zehra case after father, Mehdi Kazmi, withdrew a petition filed in the apex court challenging the Sindh High Court (SHC’s) decision which had allowed Karachi teenage girl to decide her own fate.

The top court in its verdict has asked Mehdi Kazmi to approach the relevant forum for the formation of the medical board in Dua Zehra case.

“The case did not fall within the ambit of SC,” the top court ruled.

The petition filed by Mehdi Kazmi stated that on June 8, the Sindh High Court had allowed the girl to make the decision based on her statement and ‘medical test’, which found her to be 17 years old.

The petitioner maintained that according to Nadra records and educational credentials, Dua Zahra is 14 years old.

At the outset of the hearing today, Justice Sajjad Ali Shah read out SHC verdict and observed that no evidence was found that the girl had been abducted.

“Dua Zehra in her statement before the court had denied that she was abducted by her husband Zaheer Ahmed,” the Judge observed and added that the petitioner could not impose allegations of forced marriage.

“You can approach sessions court as a guardian against the SHC verdict,” he said and ruled out the involvement of abduction or harassment in the case.

“What do you want from us”? Justice Sajjad Ali Shah asked Dua Zehra’s father.

“I want court to overturn SHC decision and allow our daughter to live with her parents,” Mehdi Kazmi replied.

To which, the SC has reserved verdict and announced that the top court will issue its decision today.