Due promotions being denied to female bureaucrats – report 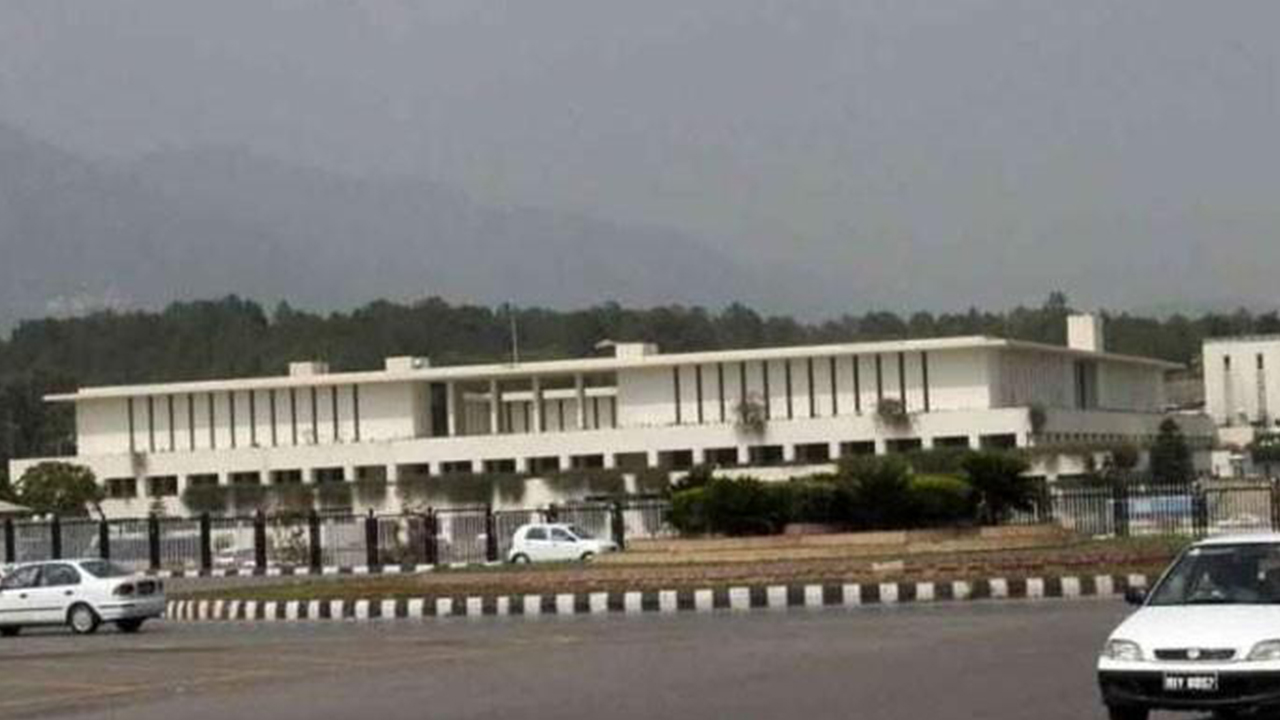 A BS-20 officer at the Ministry of Maritime Affairs Shazia Rizvi, has tendered her resignation and sought premature resignation in a written communication to the Secretary Establishment Division.

She has made the move in protest of female officers being denied due promotions. In response to this, the Secretary Establishment has said that Ms Rizvi has not been promoted due to a pending NAB reference against her. He confirmed that she is being transferred of Karachi as per her request.

However, an investigation into the matter has revealed that female civil servants have received lesser promotions as compared to their male counterparts. Official records have also state that during the past five years, female officers have received two thirds less promotion than males in various ministries and government departments.

Another senior female bureaucrat lamenting on this situation, said that women are discriminated against at the time of promotions, important postings, etc. she confirmed that Ms Rizvi’s complaint was not fictitious.

She also added that Ms Rizvi was eligible as she topped the Civil Superior Service exam in 1991 and was due to retire in 2029. She added that her request for premature retirement must shock respective authorities.

Our investigation further revealed that there are many departments where women officers qualify for top positions but junior male officers continue to occupy their rightful posts.

An officer from CDAD, Shabana Saleem, who received her education from University of London, has been in Grade-19 since 2007 in Ministry of Population Welfare and Health. Her case was never received by the Central Selection Board despite her eligibility for promotion to BS-20 in 2010 and has a spotless profession career. She has said she will go to the court. Secretary Health has not responded with a reason for delay for this; neither has her department responded to her queries.

Prepared to respond to any emergency situation, says Mirza