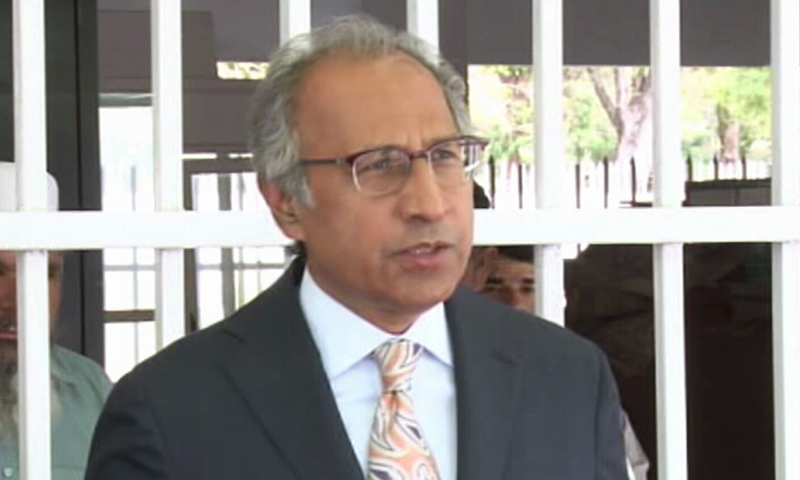 Adviser to Prime Minister on Finance and Revenue Abdul Hafeez Shaikh on Wednesday chaired a meeting of Economic Coordination Committee and approved a 12-point agenda and approved the electric vehicle policy.

The policy deals with the two-wheeler and three-wheeler vehicles and is aimed at lowering tariffs and taxes.

A policy for four-wheeler vehicles would be approved in the next meeting. It also approved supplementary grants for various federal departments, which would be tabled alongside the budget 2020-21 for approval in the Parliament.

It included a supplementary grant of Rs7.24 billion for health ministry while funds of upto Rs3.82 billion were approved to overcome shortfall in foreign ministry.

It is pertinent to mention here that during the last ECC meeting on June 03, it approved 12 supplementary grants to different government departments.

The supplementary grants were approved in the ECC session chaired by the finance adviser Abdul Hafeez Shaikh. The committee reviewed the recommendation to import 15 million barrel oil on different prices for the next one to two years.