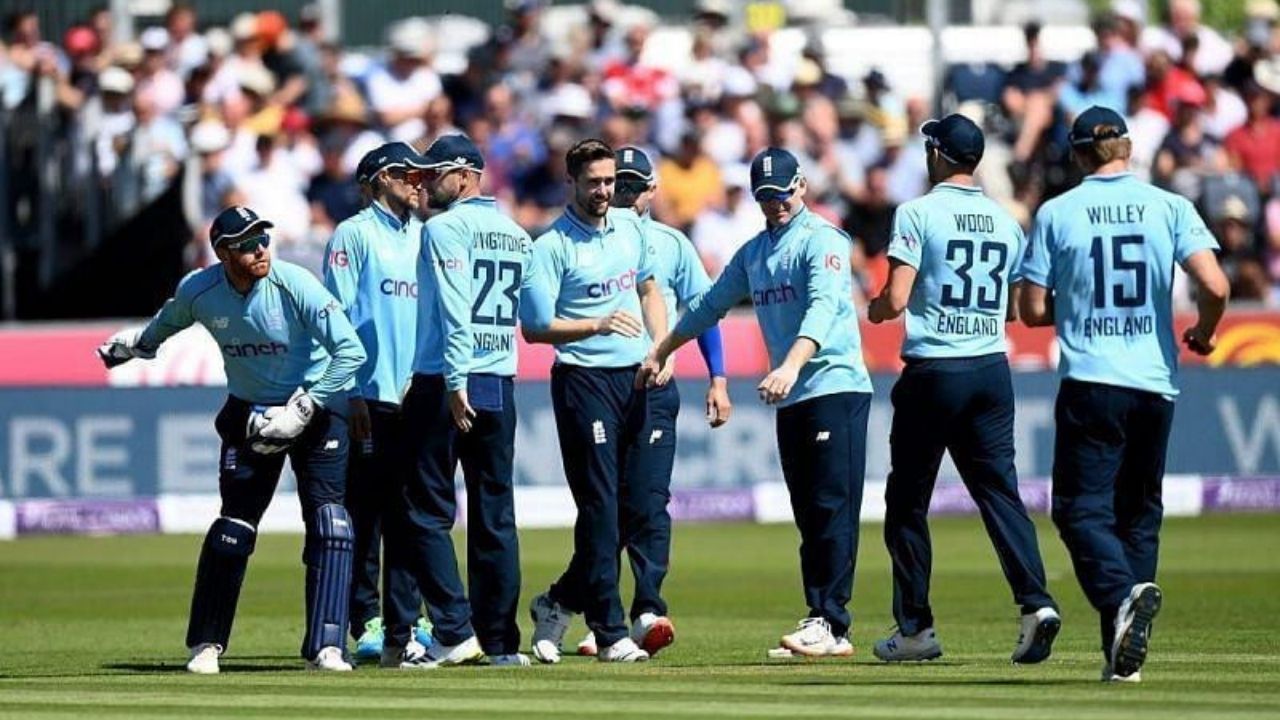 England are in a transition phase in T20 international cricket and their historic seven-match series in Pakistan will require them to juggle a number of competing demands. Their selection meeting ahead of the tour lasted nearly four hours as Jos Buttler, Matthew Mott and Rob Key weighed up the importance of fine-tuning ahead of this winter’s World Cup, keeping key players fresh and testing bench strength with an eye on the 2024 and even 2026 editions.

They have arrived with a squad of 20 players, of whom a dozen are in the World Cup squad and will travel straight to Australia in early October. There, they will meet up with Chris Jordan and Liam Livingstone who are missing this trip through injury, and Ben Stokes who has been rested after a busy English summer.

Mott’s tenure as white-ball coach started in a hurry: a short tour to the Netherlands, then six ODIs and six T20Is in the space of 25 days against India and South Africa in the home summer. Results were a mixed bag – the Netherlands ODIs were the only series England won – and he spent the six weeks before this tour watching the Hundred on TV while settling his family into their new home in Cardiff.”I hate the word ‘rebuilding’ but we’ve got some work to do to get our stuff right,” Mott said. “It’s not just about the short term: we’re trying to build something and create a bit of a legacy with this team.”I probably got thrown in there a bit early and the series came really quickly but now we’ve had time to digest it and work out how we want to go forward. These bilateral series now have to be used really smartly: part of it is about the World Cup and some players returning from injury, but we’ve also looked to the future with this group of players.”