ERTUGRUL AND THE OTTOMAN EMPIRE 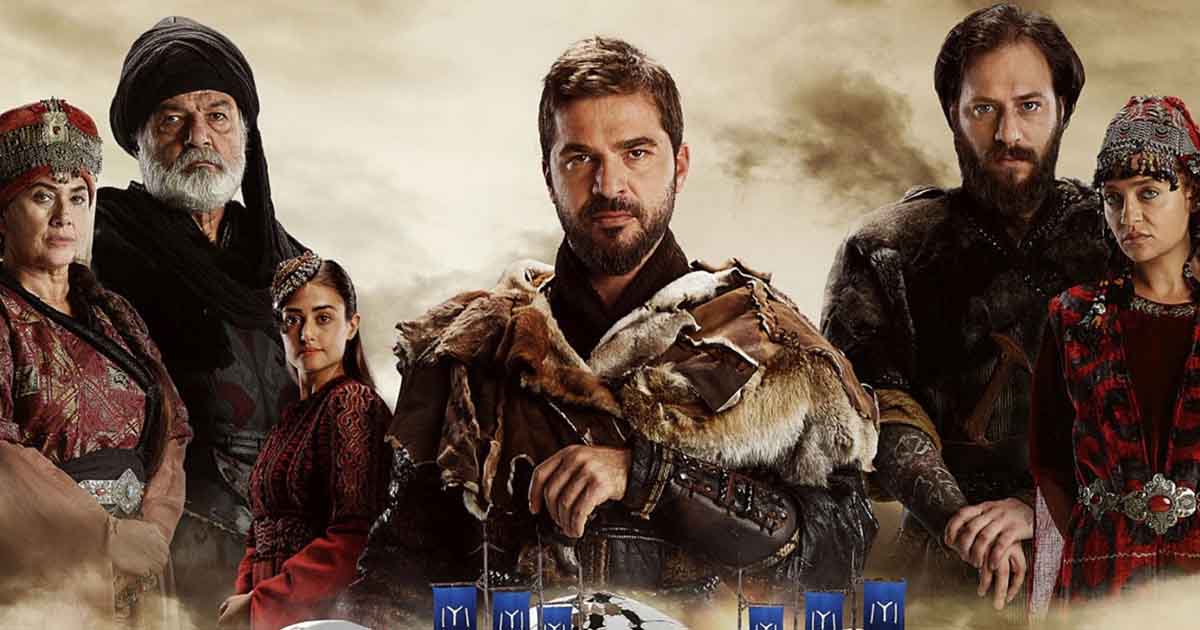 I have observed that many Pakistanis and other people from around the world are watching and talking about the program ‘Ertugrul Ghazi’, a television series based on the historical Muslim warrior whose son was the first emperor of Ottoman. People are thinking that Ertugrul was a heroic figure who played a significant part in spreading the religion of Islam, not to forget the many sacrifices he did in the process.

So I decided to carry out some research on his biography on Google. Most widely used search engine, Google makes it much much easier to find anyone’s biography and that with accuracy. However, I could not find any substantial information about Ertugrul except that he was the father of Osman 1, the first ruler of Ottoman. The search engine also proved helpful in showing that famous things about this historical figure of Ertugrul were written almost a century after his death by the local people of Turkey. How could we rely upon information that is ambiguous. For the sake of argument, even if we consider Ertugrul a good person, it does not mean that all of the Ottomans were Islamic heroes. Because their history is clear about what kind of people they were.

People who lived to show their power, people who lived for their luxuries, people who could do anything to fulfill their desires, people who did not even have mercy on their parents, spouse, siblings and children for the sake of the kingdom, Ottoman kings and their families, whose only purpose was to rule over the people, such was the influence of the Ottoman Dynasty.

Where girls were forcibly kidnapped from their homes and brought to the palace for the Sultans so that they could satisfy their sexual lust and the king did not marry these girls as it was the rule of the Ottoman that they were not permitted to marry. The sultans had “Harrems” of women which was a portion full of hundred and sometimes thousands of women who were there to please the sultan in bed!

Most of the Ottoman sultans killed their brothers as they became the ruler so that no one would claim to be the king, nor anyone could challenge his sultan brother. And if any king spared his brother, he imprisoned them or they had to live their whole lives without marrying.

People are not usually take things serious specially about “researching”.
And the people of subcontinent are more used to accept everything blindly even the things which are related to Islam, without any research or confirmation.

I think when we hear about any personality or anything so atleast we should have to do a little research on that particular topic so we would get authentic information.

India stoops to new low, falsely claims Pakistani Basmati Rice as its own

US delivers 200 ventilators to Pakistan