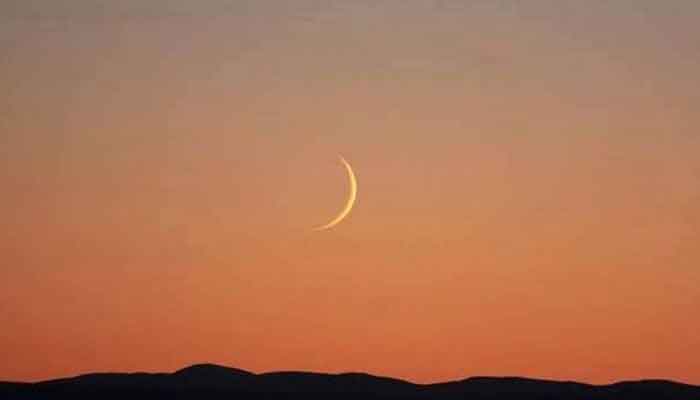 “As per the calendar of [the] Ministry of Science and Technology, Eidul Adha shall be celebrated on Friday, 31st [of] July 2020. On 21st [of] July ZeAlHaj moon shall be visible over Karachi and it’s peripheral areas,” the technology minister Fawad Chaudhry said in a tweet on Monday.

The announcement has stirred a new debate over the moon-sighting mechanism that was also witnessed before Eidul Fitr.

He also said that the ‘Ruet’ App may also be used to ascertain the exact location of the moon. Last year, the government had developed an app and a calendar dedicated to moon-sighting that show main Islamic dates and months for the next five years based on scientific evidence.

Just days before the Ruet-e-Hilal Committee’s moon-sighting in May, Fawad had announced that Eid would fall on May 24.

Such a prediction had proved true as the nation celebrated Eidul Fitr on the day stated by the minister after the committee’s official announcement.