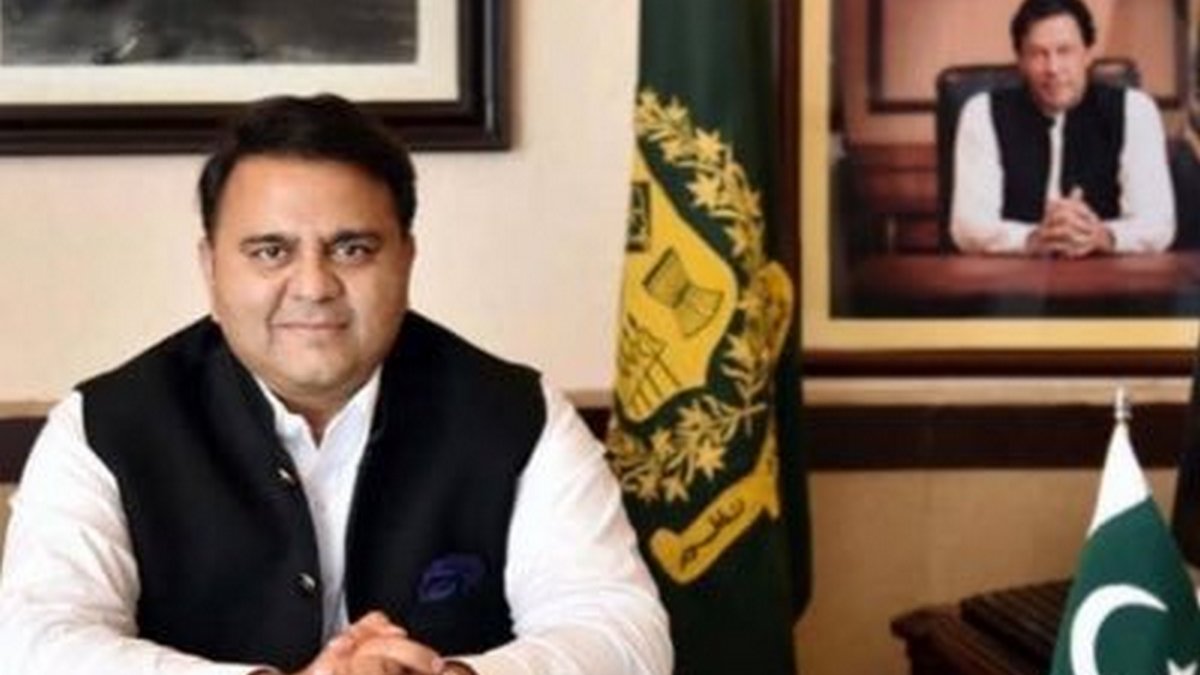 Chaudhry said that one of the main problems was the infighting between the PTI’s senior leadership that included Umar, Tareen and Qureshi. Hence, this level to a political vacuum.

This infighting affected the party a lot especially the political class, he stated.

“There was a lot of expectation from PTI and Imran Khan,” Chaudhry said in an interview with Voice of America. “The public had not elected us or the prime minister to fix nuts and bolts but to reform the system.”

“When the Panama case was resolved I and few others had a chance to speak to Imran Khan and at that time I felt his ideas were very clear when it came to reforms,” he said.

The minister added, “The way he said the chief ministers had become dictators in Sindh and the finance commission award should be there along with police reforms, judicial reforms, it was very clear at that time what Imran Khan’s vision was.”

Chaudhry continued, “I can understand about Nawaz Sharif and Benazir Bhutto who took weak people and gave them important positions because they had the vision to transfer their leadership [to their children],” he added.

“They had no other vision,” Chaudhry said, adding that PM Imran did not have the same problem.

“The best people should have been there [appointed to government positions] but it affected the way things were,” he added.