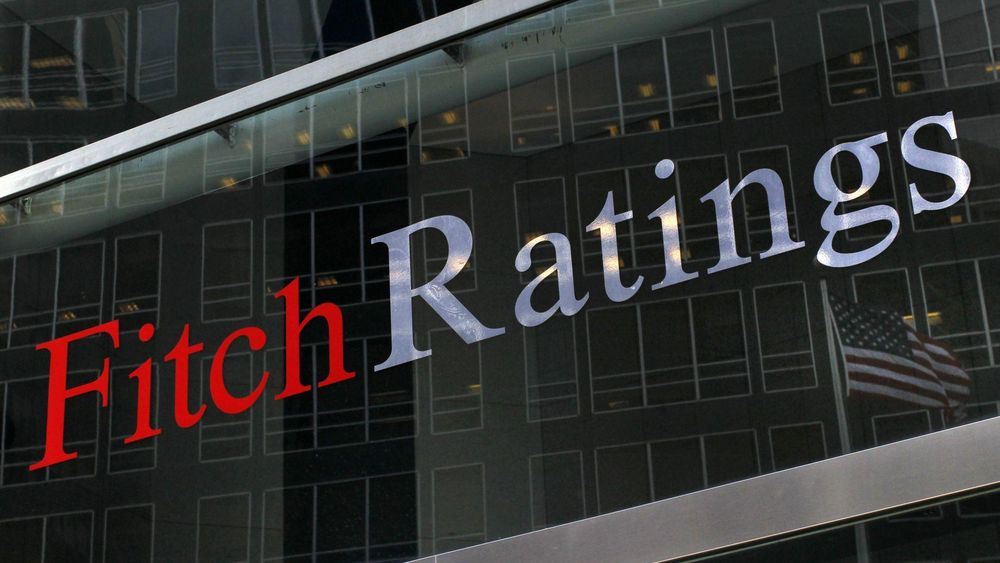 Global credit rating agency Fitch Ratings has termed Pakistan’s fiscal targets for the next year as difficult to meet amid the shock to the country’s economy due to COVID pandemic.

The credit rating agency further said, “Revenues fell short of target, [in the outgoing year] due both to the economic fallout from the pandemic and the fact that the budget goal was overly ambitious, in our view.”

“Public finances are a key credit weakness, as we noted even before the health crisis took hold when we affirmed Pakistan’s rating at ‘B-’ with a stable outlook in January 2020,” the economic research firm said in a statement.

“Nevertheless, continuing support from the IMF and other official creditors should help the government finance its budget and contain risks associated with the country’s fragile external position,” it added.

Since this assumes tax revenue will increase 28% from the estimate for FY20, it “will prove challenging in the absence of new tax measures, especially if economic growth remains sluggish.”

“Current expenditures were also boosted by the government’s Rs1.2 trillion (2.9% of GDP) support package in March to boost health spending and provide assistance to low-income households,” it said.

Fitch’s forecasts are more conservative than the government’s and it expected deficits of 9.5% of GDP in FY2020 and 8.2% in FY2021, pushing the public debt-to-GDP ratio up to 89% of GDP. This would be above the median level of 66% among Pakistan’s rating peers in that year.

“We expect that the ratio will begin to fall after FY21, but this remains contingent on the government’s ability to make progress in fiscal consolidation and on GDP growth rates,” it said. The budget forecast expenditure to decline modestly as a share of GDP, although the government aims to boost healthcare spending and support to low-income households through its Ehsas programme.

Fitch said further expenditure cuts could be implemented if revenues fall short of the target. It added the government’s limited fiscal headroom within its rating category will constrain its ability to provide a more robust fiscal response to the coronavirus. The number of COVID-19 cases continues to rise rapidly, increasing by over 40,000 in the week to June 15.