For the first time, women volunteers have been deployed in Masjid-ul-Haram 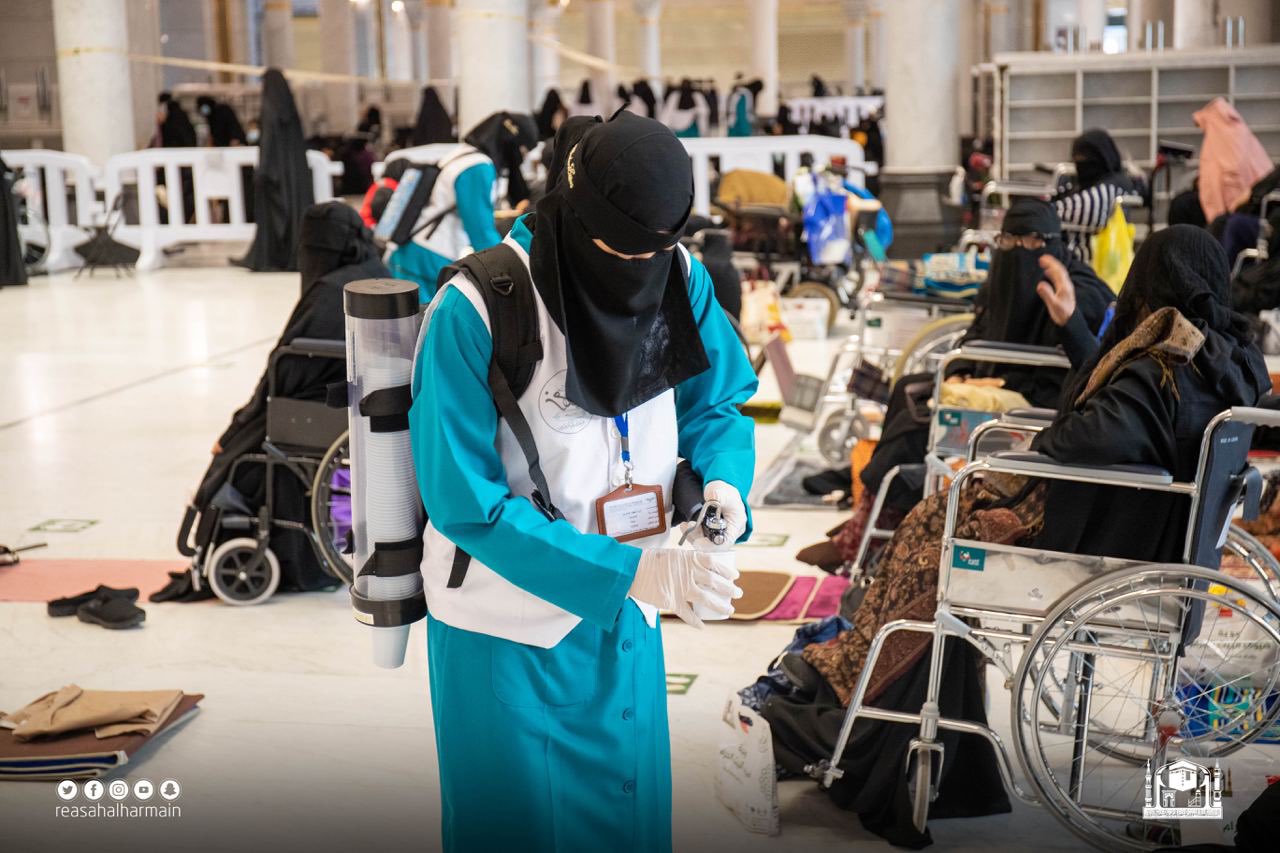 For the first time, the Saudi government has deployed female volunteers to the Grand Mosque.

According to Saudi media, after the Masjid al-Haram, dozens of female security officers were deployed to protect the Masjid al-Nabawi.

A special squad of 113 women officers was formed six months ago.

In addition, for the first time, female volunteers have been deployed at the Grand Mosque.

How will Pakistan win the T20 World Cup?

Bill Gates and his wife separated their ways