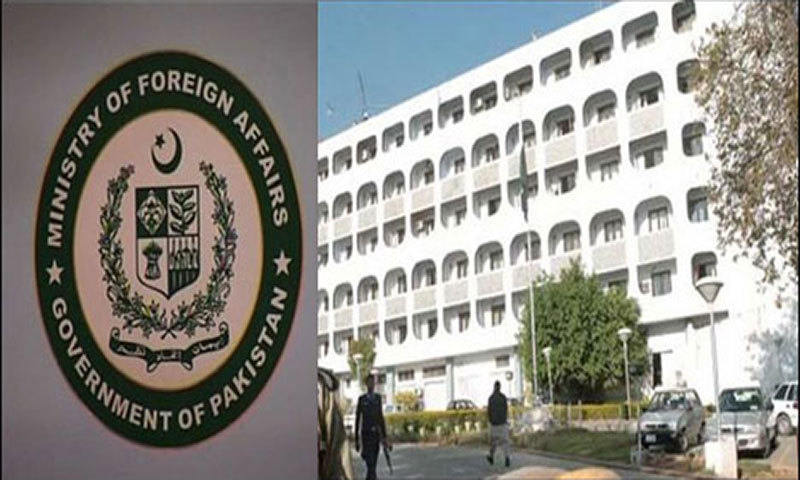 Pakistan summoned a senior Indian diplomat to register its “protest” over the June 9 ceasefire violations that injured four civilians in the Jandrot Sector of the Line of Control (LoC).

Pakistan told the Indian diplomat that the violations were also against all established humanitarian norms and professional military conduct.

“These egregious violations of international law reflect consistent Indian attempts to escalate the situation along the LoC and are a threat to regional peace and security,” read the statement. The FO emphasised that by raising tensions with Pakistan, India cannot divert the attention from the human rights situation in occupied Kashmir.

The FO, while condemning the incident, underscored that such senseless acts are in clear violation of the 2003 ceasefire understanding between Islamabad and New Delhi.

Fuel stations supplies slashed by 60% due to ‘intentional supply’