Fuel stations supplies slashed by 60% due to ‘intentional supply’ 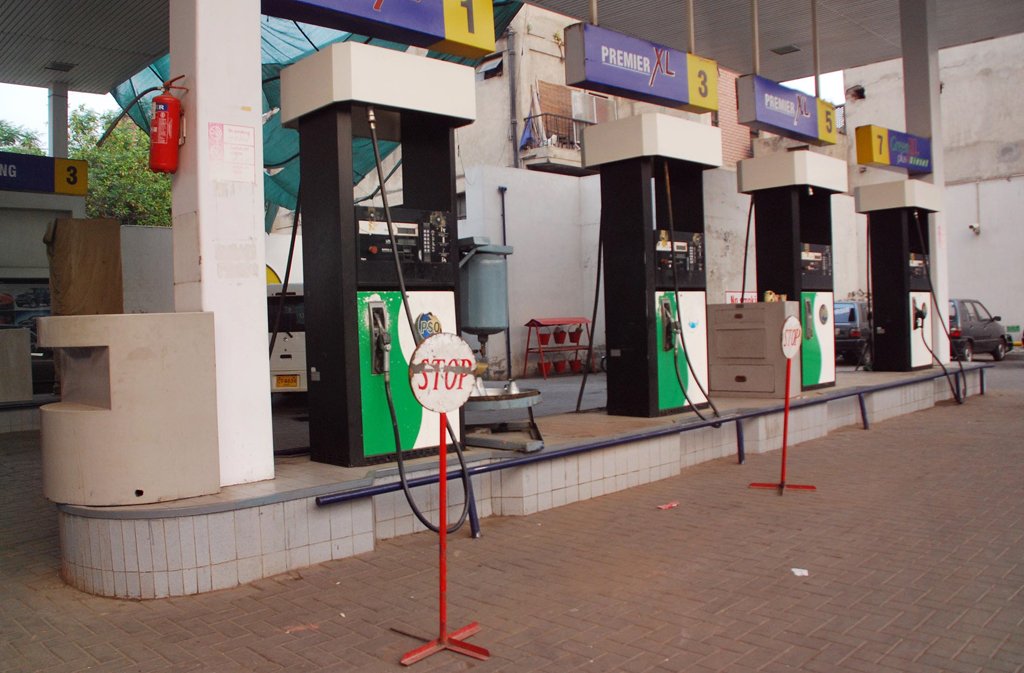 Oil supplies for fuel stations has been reduced by around 60% with suppliers claiming it is due to panic buying, while sources familiar with the issue cite constraints in ‘intentional’ supply as a tactic to increase the prices.

Fuel shortage persists across the country. Oil marketing companies have either stopped or significantly slashed supplies to fuel stations to avoid losses following a decline in oil prices, they said.

“Oil companies are pressurising the government to increase the prices on June 15,” a source said.

“Several companies including Hascol, Go, Shell have completely stopped supplies to fuel stations, while Attock Petroleum and Total are supplying fuel on alternate days,” said a source. “Pakistan State Oil has slashed its daily dispatch by 50%.”

An official said oil marketing companies demanded at least Rs8/litre increase in petrol and diesel prices to make up for the losses they suffered in the last two months of lockdown.

Long queues of buyers are seen at fuel stations after the government eased lockdown imposed in late March. The Oil Companies Advisory Council (OCAC), a representative body of oil marketers attributed the shortage to exceptionally high demand after an ease in lockdown in the past few weeks and lowering prices of the product.

Oil and Gas Regulatory Authority advised oil companies to ensure import of committed cargos and refineries to ensure production for June while claiming that the country’s oil stocks are sufficient. Ogra also issued show-cause notices to oil marketing companies, seeking explanations and reasons for petrol shortage in the country, while the government constituted a committee to probe into oil shortage reasons.

Academia and intelligentsia of Karachi paid rich tribute to veteran…