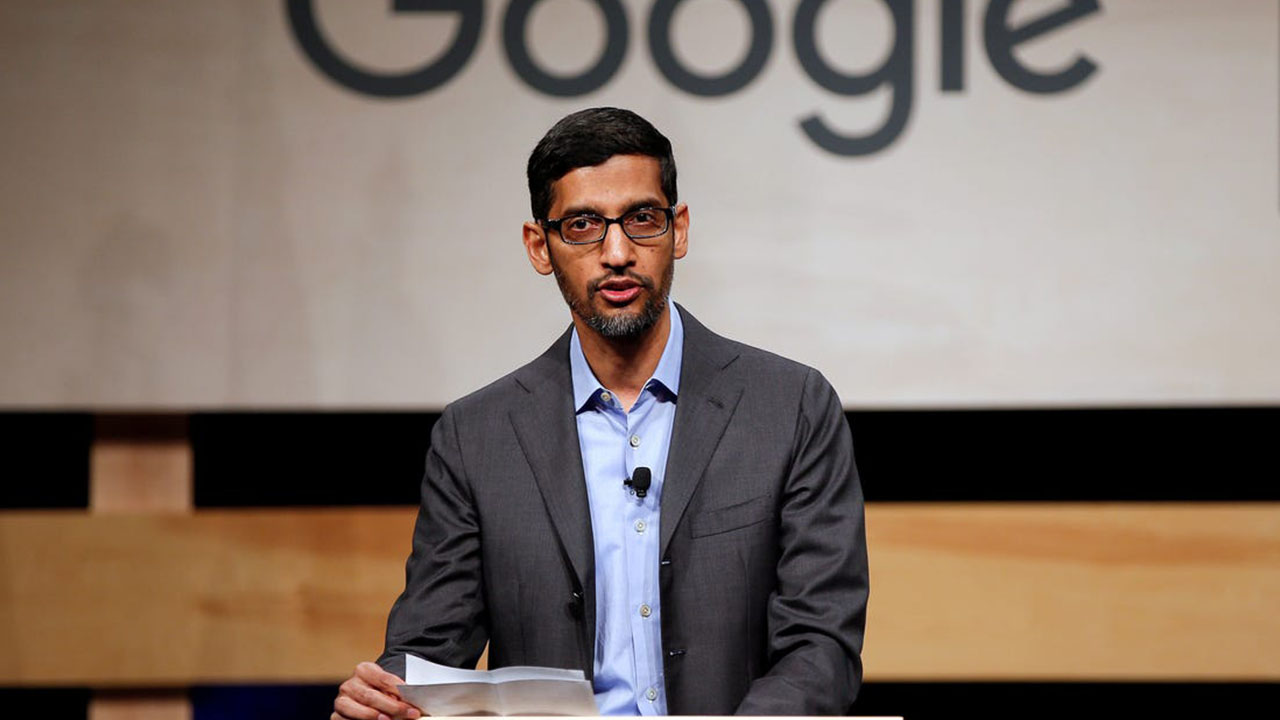 Washington: Google faces another major challenge as Chinese Smartphone company HUAWEI has introduced its own APP Store which tends to be a major competitor to Google’s Play Store.

According to some reports, HUAWEI is currently working on developing its own search engine which will further challenge the market share of google as a tech giant. Experts have analyzed HUAWEI’s search engine and termed it as a basic tool to search videos and pictures. It is to be noted that the US government has banned HUAWEI, as a result of which, Google’s application and services have been rendered useless and inaccessible for HUAWEI users.