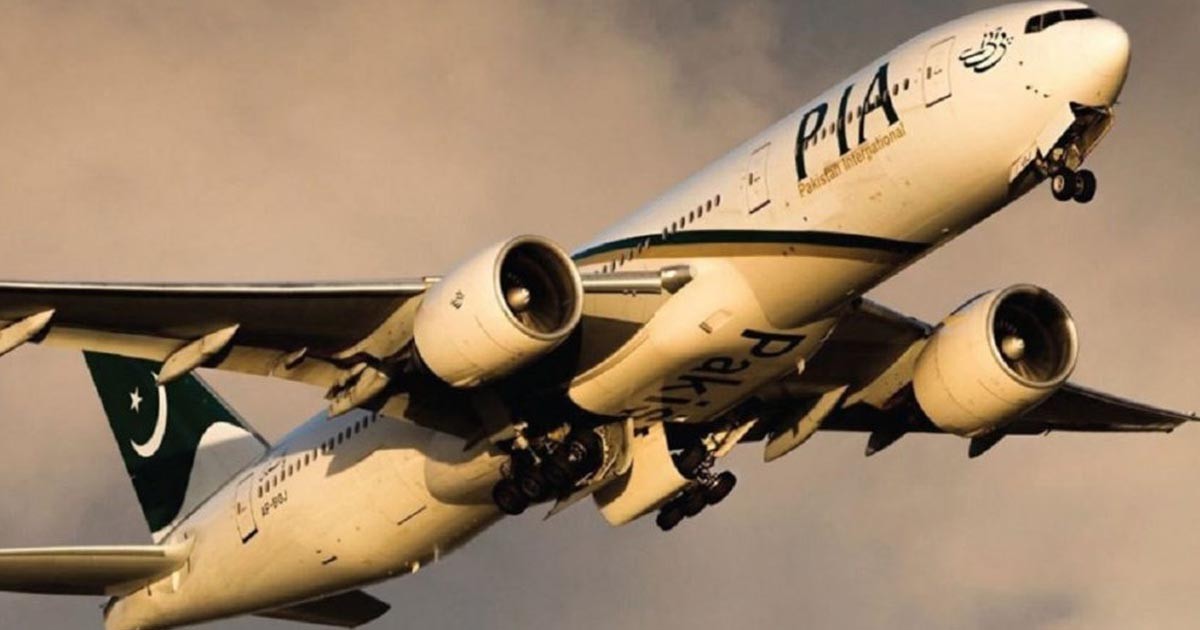 Federal Government is restructuring the Civil aviation authority and the Pakistan International Airlines to improve performance and customer facilitation.

According to the details, Syed Zulfiqar Abbas Bukhari – Special Assistant to Prime Minister on Overseas Pakistanis said Thursday that the government is restructuring the Civil Aviation Authority (CAA) and Pakistan International Airlines (PIA) to improve their performance.

While talking to a private news channel, he said the government is taking action against the pilots holding bogus degrees or licenses.

Prime Minister Imran Khan has ordered for strict scrutiny and forensic report of 262 pilots which would be made public, Bukhari added.

He also added that the government would terminate the fake degree holders from service to avoid untoward incidents like Karachi PIA plane crash.

Aviation Minister Ghulam Sarwar Khan stated in the National assembly of Pakistan, last month that 262 pilots, out of 860, “did not take the exam themselves”.

The PIA plane crashed on May 22, 2020 after taking off from Lahore, killing all but two of the passengers and crew on board.

No Chinese use of Skardu air base, additional troops deployment along LOC: ISPR