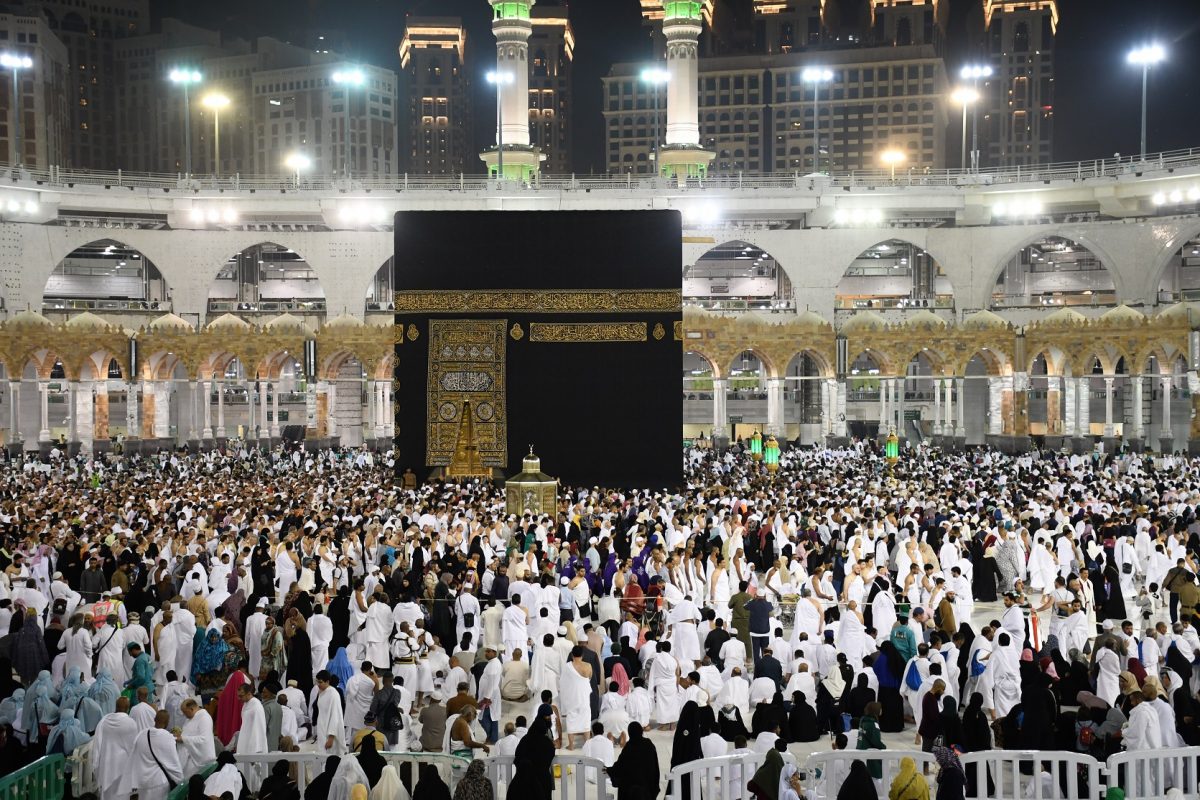 The Ministry of Religious Affairs gathered on Tuesday to review the latest situation arising after Saudi Arabia’s decision to hold Hajj 2020 with “a very limited number” of pilgrims residing in the country.

A total 179,210 Pakistanis had registered to perform Hajj this year, including 107,526 under the government scheme and 71,684 under the private scheme.

The number of coronavirus cases in Saudi Arabia has exceeded 160,000, with 1,307 deaths, following a rise in new infections over the past two weeks.

“An emergency meeting has been called to review the latest development during which the mechanism for the return of payments to those who had registered themselves for the government’s Hajj scheme would be discussed,” he said.

Pakistani envoy, diplomatic officials and the Pakistan Hajj Directorate in the kingdom would represent the country this year, he added.

The Saudi government on Monday had said it will bar arrivals from abroad to attend the Hajj this year due to the coronavirus, allowing only a limited number of Saudi citizens and residents to make the pilgrimage with social distancing measures enforced.

This will be the first year in modern times that Muslims from around the world have not been allowed to make the annual pilgrimage to Makkah, which all Muslims aim to perform at least once in a lifetime.

“This decision is taken to ensure Hajj is performed in a safe manner from a public health perspective while observing all preventative measures and the necessary social distancing protocols to protect human beings from the risks associated with this pandemic and in accordance with the teachings of Islam in preserving the lives of human beings,” the ministry that oversees pilgrimages said in a statement.

Some 2.5 million pilgrims typically visit the holiest sites of Islam in Makkah and Medina for the week-long Hajj. Official data show Saudi Arabia earns around $12 billion a year from the Hajj and the lesser, year-round pilgrimage known as umrah.

Earlier this month, Malaysia and Indonesia both barred their citizens from travelling to Saudi Arabia for the pilgrimage, citing fears of the coronavirus.

Muslim world should take a united stance on critical issues like Kashmir and Palestine: Shireen Mazari