‘Harry Potter’ stars, but not J.K. Rowling, to reunite for TV special 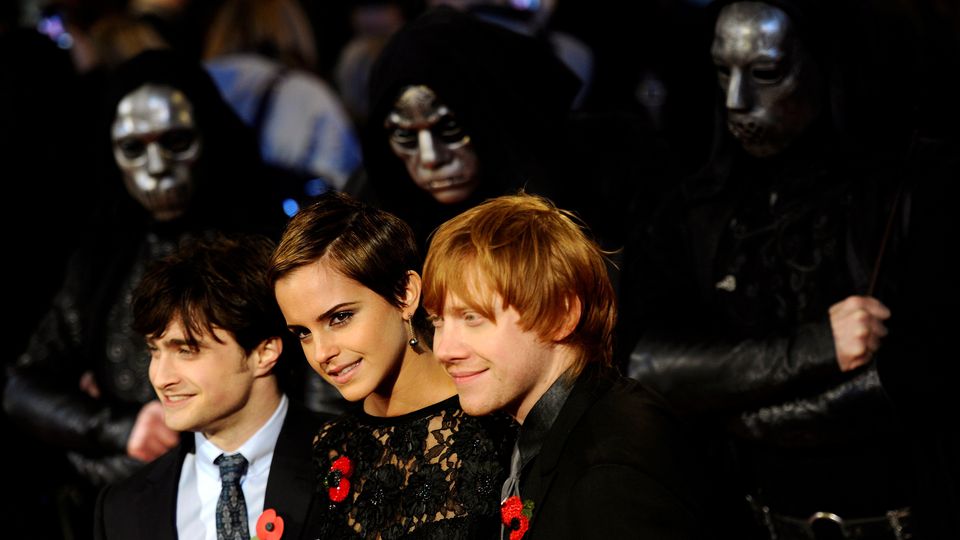 But “Harry Potter” author J.K. Rowling will not be among those making a personal appearance on the show.

The special will be broadcast on Jan 1 on streaming platform HBO Max. Warner Bros and HBO are owned by AT&T Inc (T.N).

Opposition announces to challenge EVM, Jadhav and other bills in court