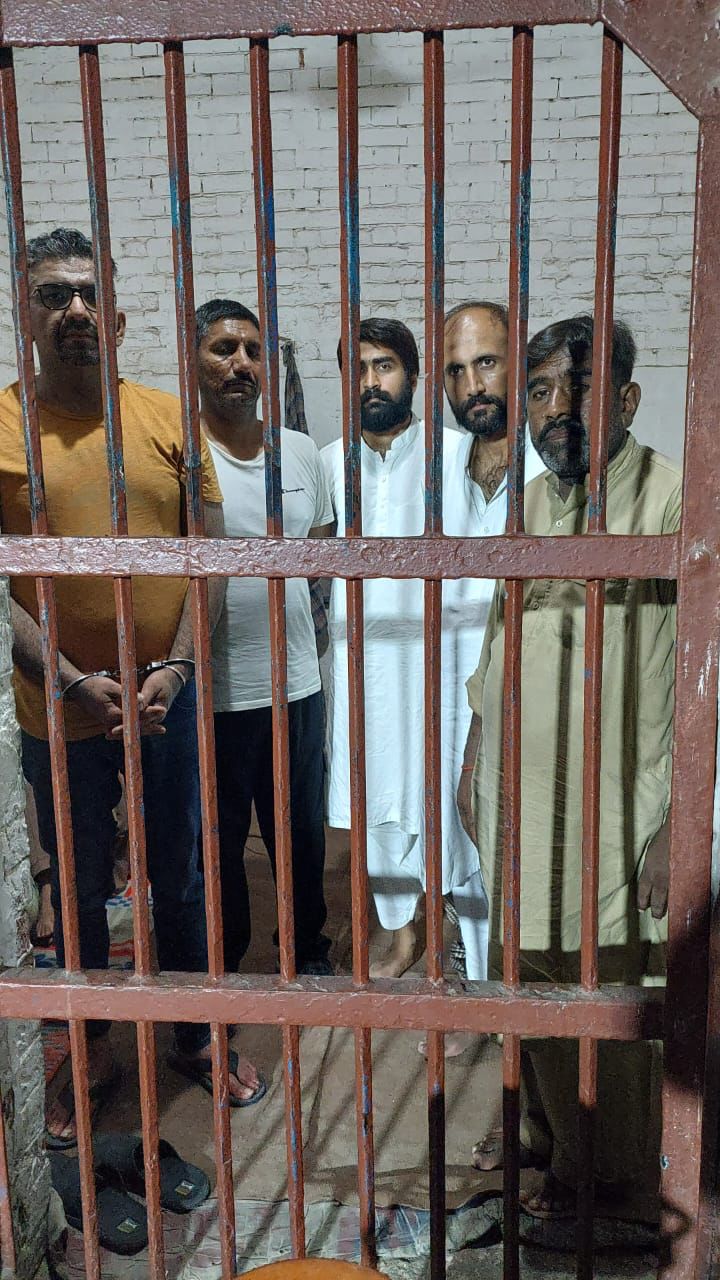 ISLAMABAD: Taking notice of the “human rights violation” in the Faisalabad incident, Committee Chairperson in the National Assembly Dr Mahreen Bhutto has directed the Punjab inspector general of police to submit a “complete unbiased inquiry” report within three days.

In a tweet on Wednesday, Dr Mahreen stated that she has personally taken up the matter with the relevant authorities.

Earlier, videos surfacing on social media that were widely being shared by netizens showed an unidentified female medical student being tortured by a few people.

Meanwhile, the head of Prime Minister’s Strategic Reforms Salman Sufi said he spoke to CPO Faisalabad about the incident.

“The bail hasn’t been granted, and the accused is still under arrest,” he said, adding that “There is no tolerance for such abuse and the case shall continue until the accused is duly prosecuted.”

On the other hand, the National Commission for Human Rights has also taken notice of the case and is following it closely.